After Apple’s iOS, Google Services confirms Android 13 can unlock your phone with your watch

Google today pushed the Android 13 Beta 3.2 version, bringing some bug fixes and new features. Existing developers have discovered that Google has added a new feature in Android 13 that lets users unlock their phones with their smartwatches. While Google hasn’t shared any details about the feature, the latest Google Play Services update has revealed how it will work.

According to Mishaal Rahman’s unpacking, Google is about to introduce a “Nearby Unlock” feature that will help users with smartwatches “securely unlock their phone after waking it up.” Google has clarified how the feature works in Google Play Services v22.24.13, and the update also includes a new animation to illustrate the Nearby Unlock feature. 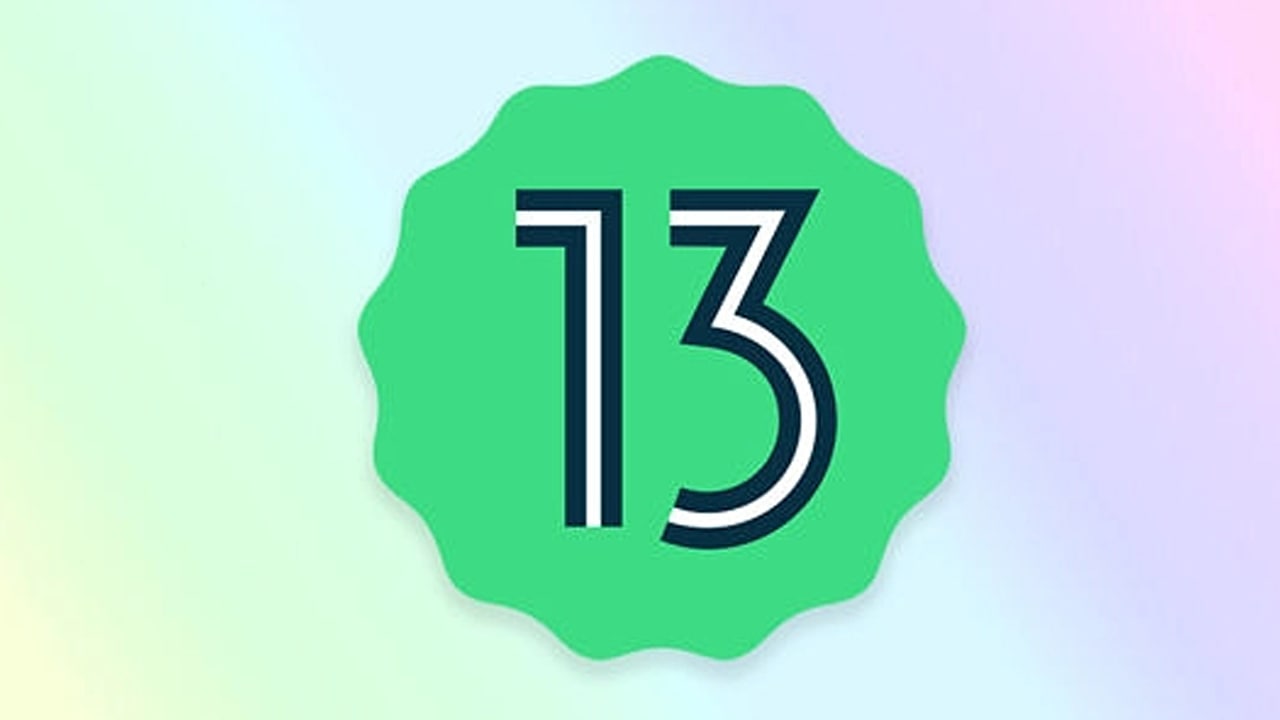 The code says that you can only use the watch to unlock your smartphone if the watch is unlocked, worn on your wrist, and close to your phone. Also, when “you unlock your watch, it stays unlocked while you wear it”. The Nearby Unlock feature also pushes notifications to your smartwatch after you have successfully unlocked your phone with your smartwatch. Of course, you can also manually click this notification button to relock the phone.