Android Auto has received the latest update as 7.7 built and brings fixes for the Samsung Galaxy S22 smartphones. Now, Galaxy S22 users can connect their smartphones to their cars. But it seems like the update is not a stable one as it creates some new problems for other Android users.

So far, the previous update caused problems with the connectivity. As a result, users were not able to connect their Samsung Galaxy S22 smartphone to their cars with the Android Auto app. According to the users, the app was not able to inform whether the device is connected to the car system or not. On the other hand, users also complained that some cables managed to connect but other cables were not reliant enough. 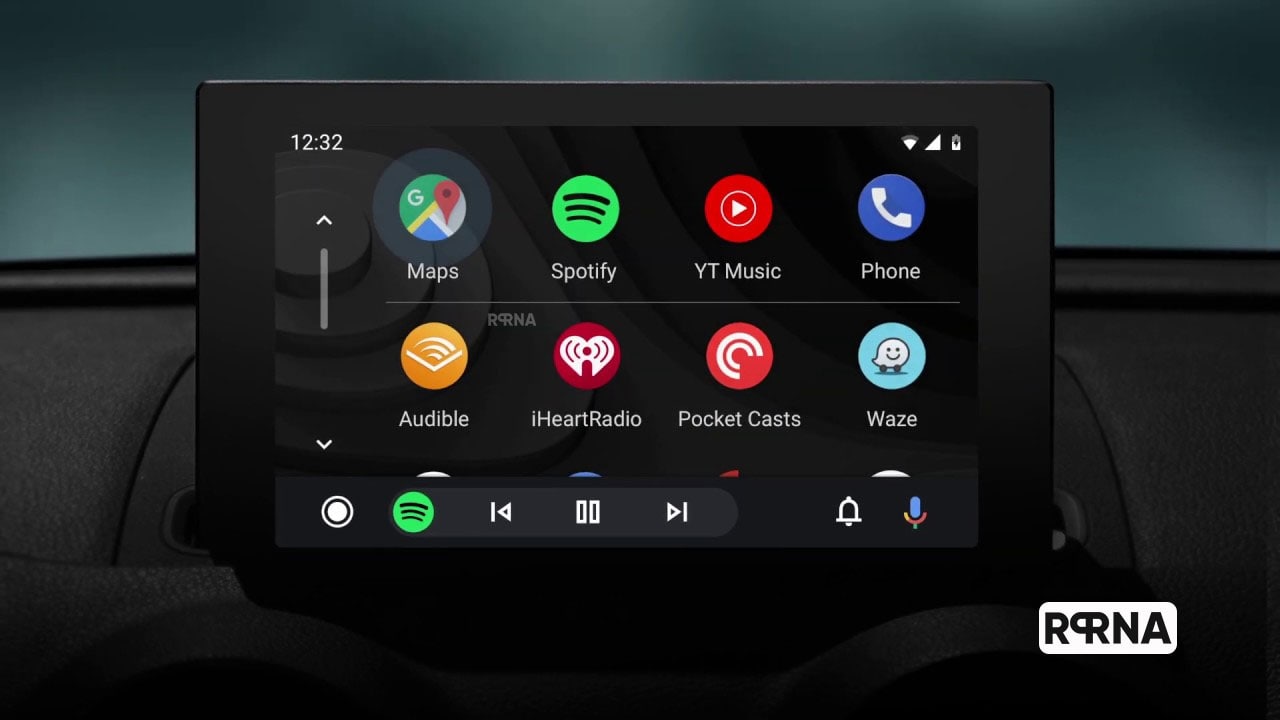 However, the new update let the users perform the respective function easily. Yet, we cannot say that the Android Auto 7.7 update is a stable one. Some users were not facing any problems with the previous update. But as soon as they installed the latest firmware, there appears a black screen on the device.

Let’s see what new steps Google takes to solve this issue. As the latest Android Auto firmware is a boon as well as a bane for the users.