Check out Google Pixel 7a concept renders in 3D [Video]

Talking about the design is presented as a video and has a very delightful look. The Google Pixel 7A is very similar to its predecessor. Starting with its rear side the location of the camera sensor is slightly different and the color of the camera strip in the side frame is also reflected. 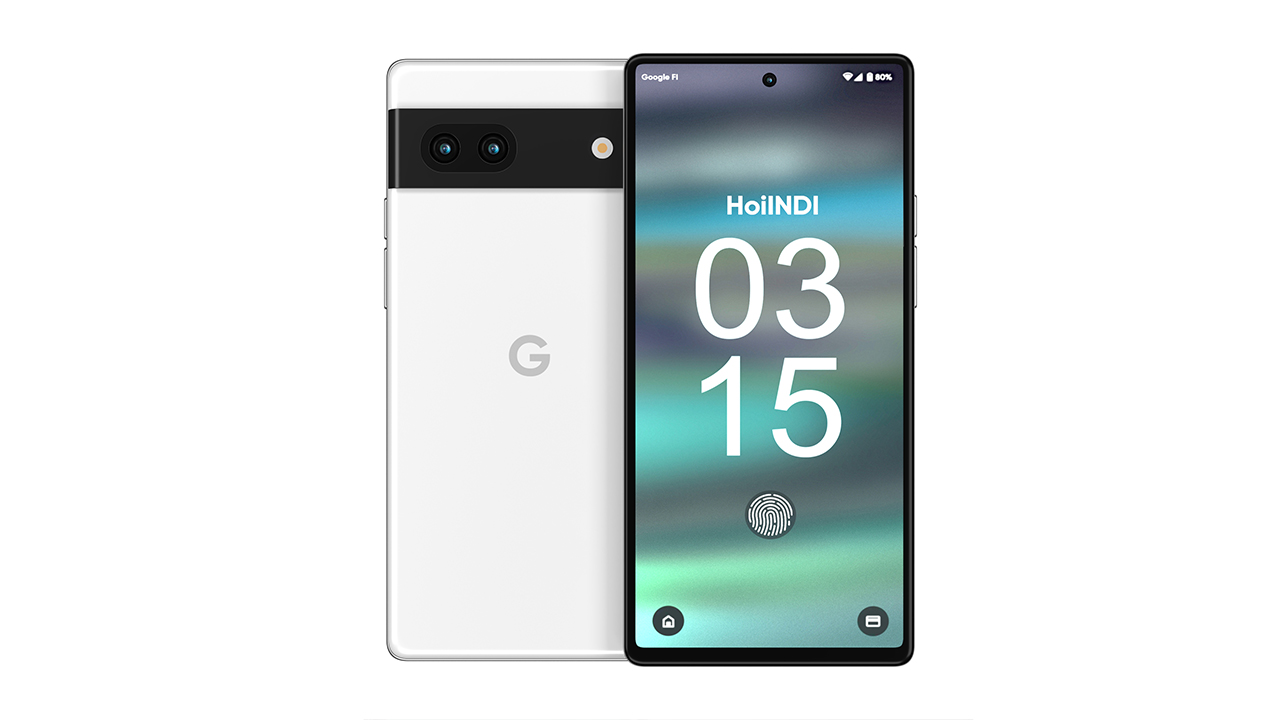 At the back, the camera strip again extends from left to right on the back of the smartphone. The camera sensor is on the left side of the camera and the microphone and LED flash are on the right.

Going forward, it will be difficult to find another scheme. The Pixel 7A is made of metal and glass and houses a punch-hole display camera in the middle. However, the screen will be flat and the back panel will also be flat in most cases.

Check out Google Pixel 7A concept renders in 3D Video

The rising concept creator HoiINDI has also shared a 3D video. Showing the color of the top of the camera bar will be slightly different from that of the back panel, such as the Pixel 6 series. The designer shared two different color variations in the video embedded below.

Last but not the least, the power/lock button and volume rocker are all on the right. The Power/Lock button sits above the Volume Up/Down keys, just like you would on a Pixel smartphone.