In recent months, Google has been publicly pressuring Apple to adopt RCS on the iPhone, and recently again called on Apple to accept RCS through Drake’s new song. The full name of RCS is Rich Communication Services, that is, rich media communication services, which can be understood as a kind of “enhanced short message”.

The third track on Drake’s new album is titled “Texts Go Green,” which refers to messages turning green bubbles after users are blocked in iMessage, and Google’s marketing team used the song to emphasize the difference between iPhone and Android. The phenomenon that the message turns into a green bubble when sending text messages, calls for Apple to adopt RCS “enhanced text messages”.

Google has made it clear that it wants the iPhone to support RCS, noting that it’s a “problem that only Apple can fix. ” The current SMS and MMS standard is more like “texting” as most of us know it. SMS is a short message service, and MMS is a multimedia message service. 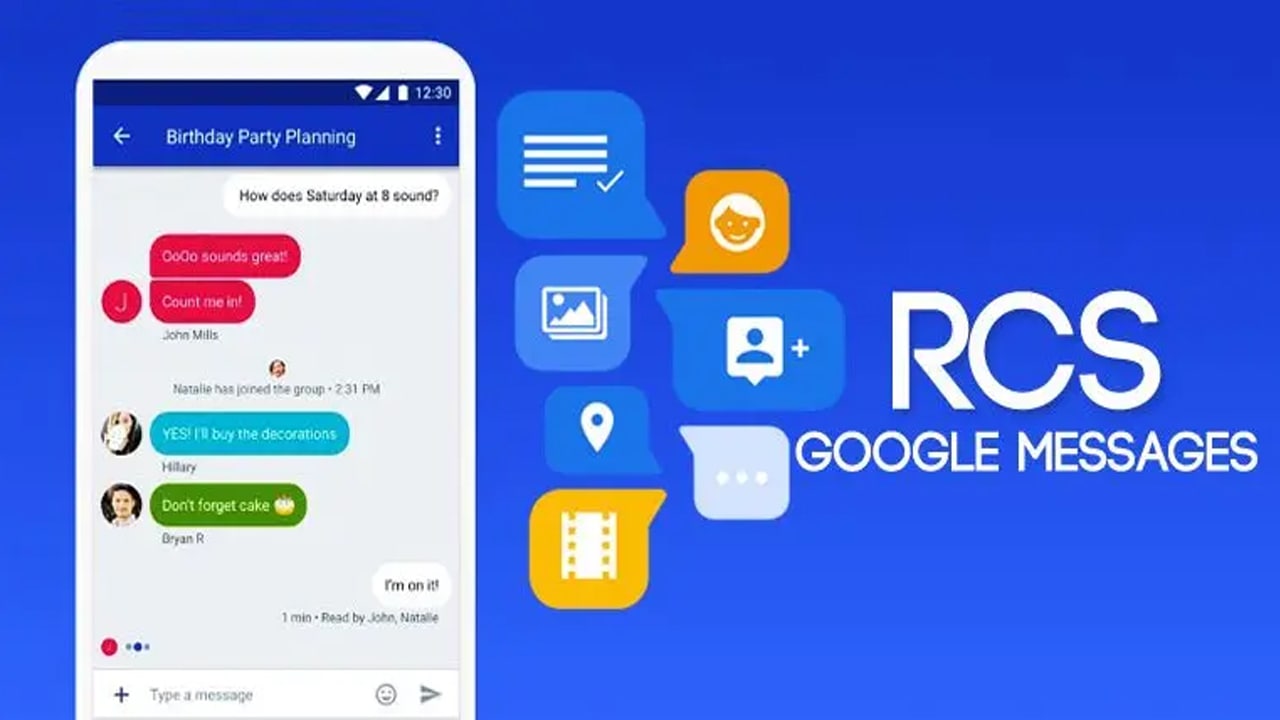 SMS supports messages of up to 160 characters and MMS supports photo, video, and audio messages. But MMS supports smaller file sizes, such as videos up to 40 seconds, and only about 1MB in maximum. As a result, files sent via MMS are heavily compressed.

RCS, on the other hand, supports sharing high-definition photos and larger files supports multi-person chat and knowing whether information has been read, and supports video calls. iPhone users who use iMessage should be impressed by its powerful capabilities.

But when an iPhone sends a message to an Android device, iMessage reverts to the old SMS and MMS standards, with the accompanying pitfalls and limitations. For Apple, maintaining the excellent texting experience between iPhones will help keep users in the Apple ecosystem, while supporting RCS will weaken the advantages of iMessage.

At the Google I/O conference in 2022, Google confirmed that more than 500 million people are using RCS text messages, and took the opportunity to ridicule Apple. WWDC 2022 earlier this month was an occasion where Apple might add RCS support to the iPhone, but the company has yet to do so.