Google has begun to seed the ability to send multiple photos and videos simultaneously with its messenger app Google Chat. This feature is now rolling out for all Android users.

Google is adding a more valuable feature to Google Chat, which will allow you to send more photos or videos at the same time. As was foreseeable, many users wish for this kind of feature.

It is available for iOS users. Whereas, Android users don’t have to wait much to fetch this feature as Google is sending it gradually to cover all the Android units.

Previously, you can select and send only one image at a time. But now, the media picker present in Google Chat will let you select as many as 20 photos and videos to send at once.

Meanwhile, as we have informed you earlier the Smart Replies in Google Chat is getting more language support. To know more about this click here 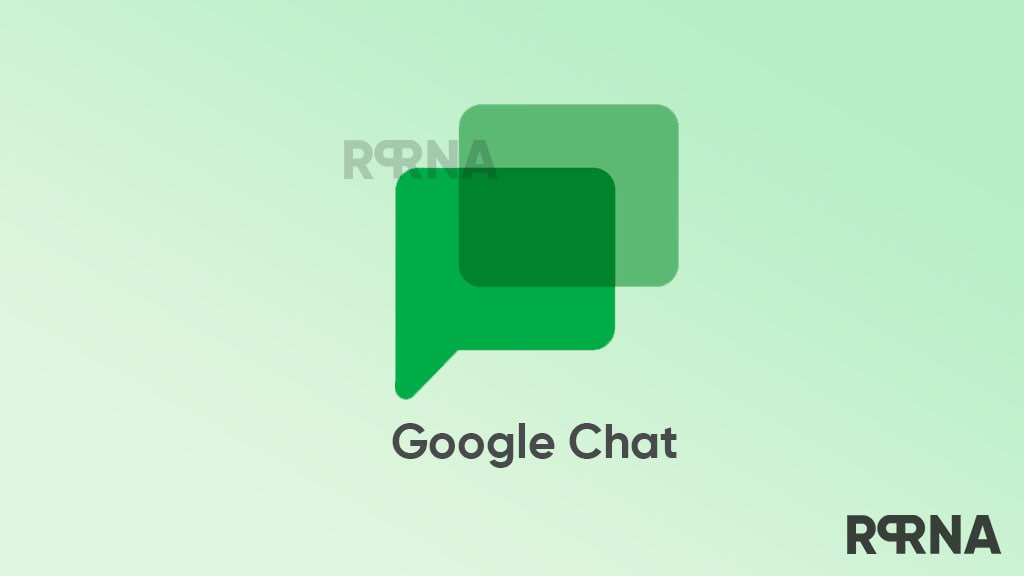 Coming back to the topic, this feature does not apply to web apps it only applies to the unified Gmail app on iOS and the standalone client.

Alongside this, In Google Workspace, Android and iOS have support for multi-pinning on Google Meet. You can show three videos at a time that prove to be helpful in translations and shared presentations.