Google is now expanding the Smart Replies in Google Chat with more languages. Initially, it supported only the English language but now it has announced the support for more languages.

This is a big step for Google as it will be more reliable for other language users.

Google Chat will now offer more languages like Spanish, French, and Portuguese. The Smart Replies will automatically recognize the language that is more suitable for your conversations.

Smart Replies suggests the responses to the user based on the whole conversation. It also saves the time the users by giving quick feedback.

This new addition will surely enhance the experience of the users of the existing app. Moreover, it’s a matter of great happiness for all web users as for them the feature is now available. It is also available for Google Workspace customers, legacy G Suite Basic and Business customers. Furthermore, it is also available for users with a personal Google Account. 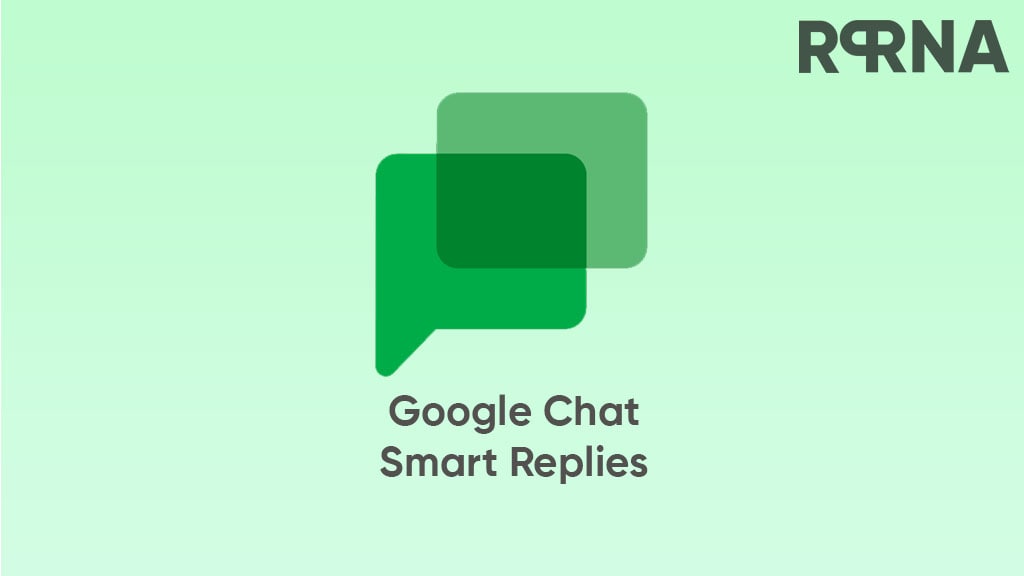 On the flip side, Android users may get access to this new rollout in some time. The Android should keep an eye on the rollout.

To be mentioned, the users can ON and OFF the Google Chat Smart Replies feature according to their preference through the Settings app.