Last year Google introduces Tab Groups to Chrome. It is the most convenient way to organize the tabs. The feature also helps you to open different websites together with one click. Also, users can organize them with different colors and names.

The open tabs are now counted towards the total, ignoring the shell of the tab group. You can hit a maximum of 99 counts immediately within the tab switcher button.

The new changes to Chrome Group Tabs for Android are widely rolling out with Chrome 106. Furthermore, the new behavior of Tabs has been already spotted by some users but the feature will completely enter the stable channel in the coming days. 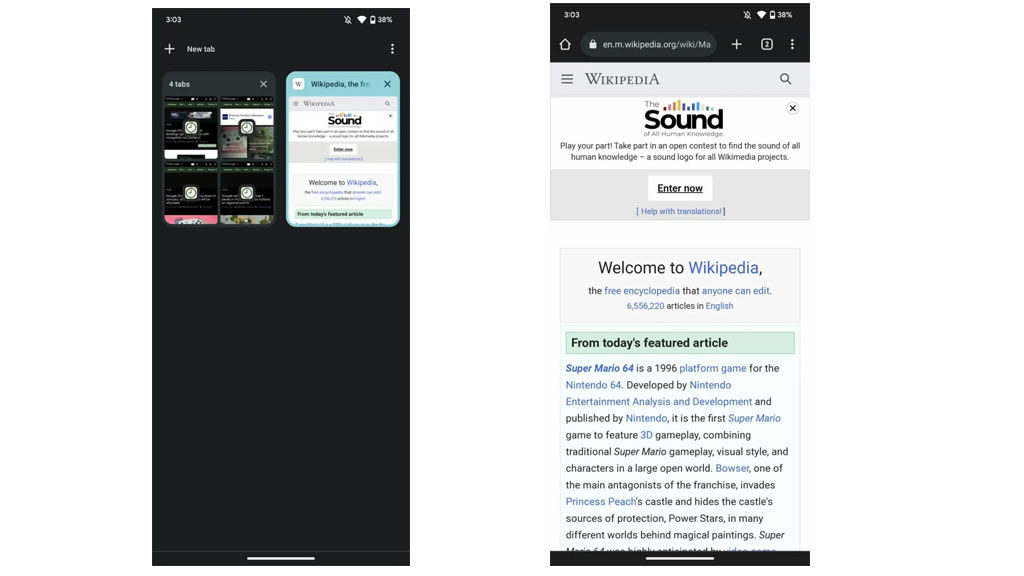 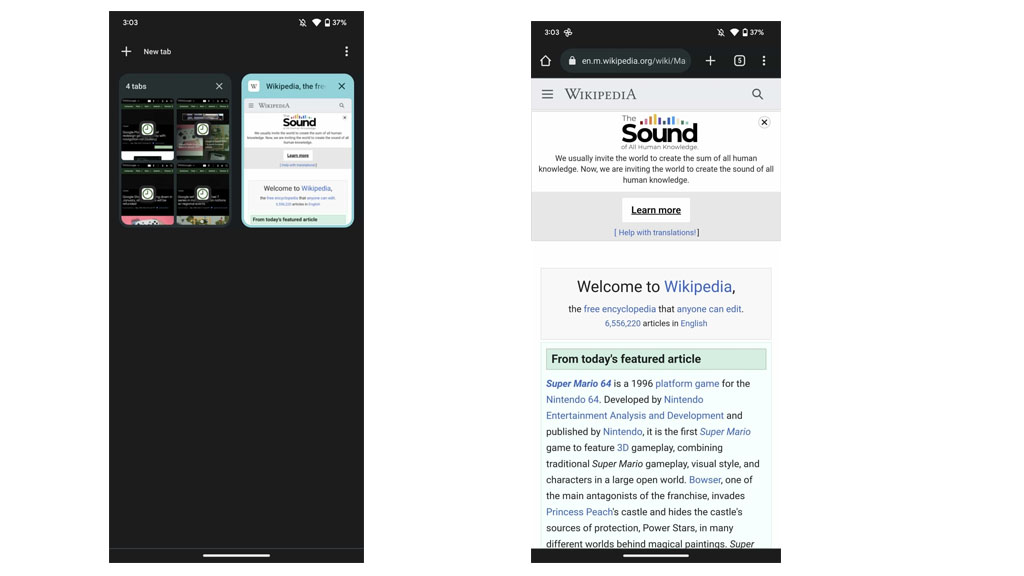 In the meantime, the Chrome 106 version will also come with the wider availability of the fingerprint unlocking feature to protect the incognito tabs in Chrome.

The biometrics unlocking of incognito tabs adds another layer of security and also it keeps the browsing history private.

Alongside this, a new Android widget “Journeys” has come up with the Google Chrome 106 beta. This feature automatically groups up the topic-wise browsing history of the user. 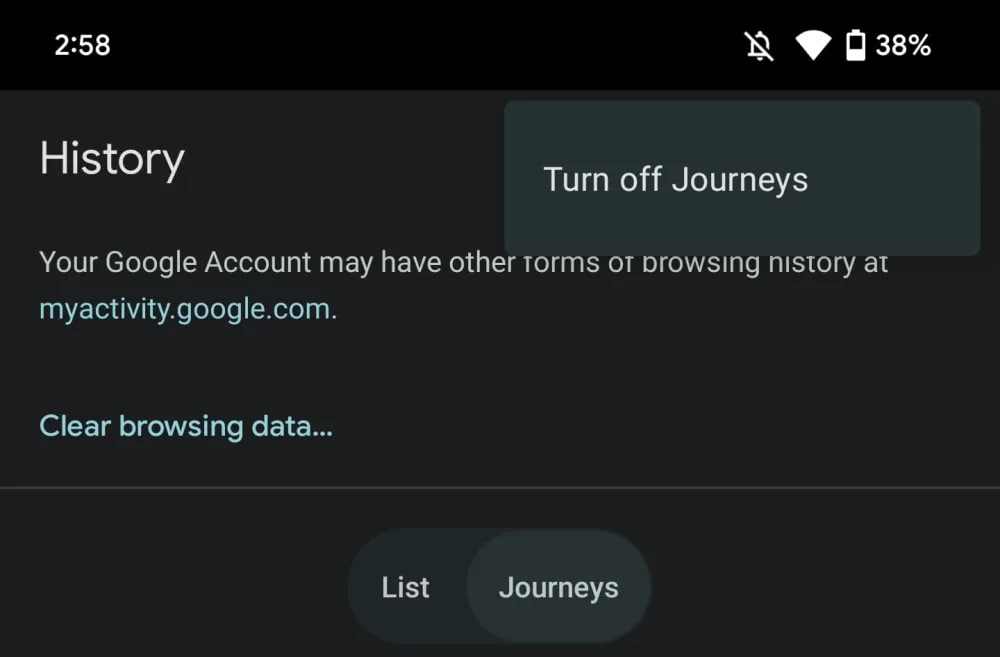 To be mentioned, both the changes will arrive for the Android counterparts to provide enhanced performance of the Chrome app.