According to the latest report, Google ChromeOS has made improvements in managing files, adding support for formats such as 7z, iso, and tar. Starting with the ChromeOS 101 update in May, ChromeOS added support for the 7z format, a file compression format derived from 7-Zip that does not currently support encrypting 7z files.

Second, ChromeOS can now properly mount ISO files, such as CDs, DVDs, or Blu-ray discs, which are also used for archives and operating systems. As you can see from the screenshots tested by 9To5Google, ChromeOS mounts an Ubuntu 22.04 arm64 desktop image. However, some ISO files are not supported, especially files in UDF format. 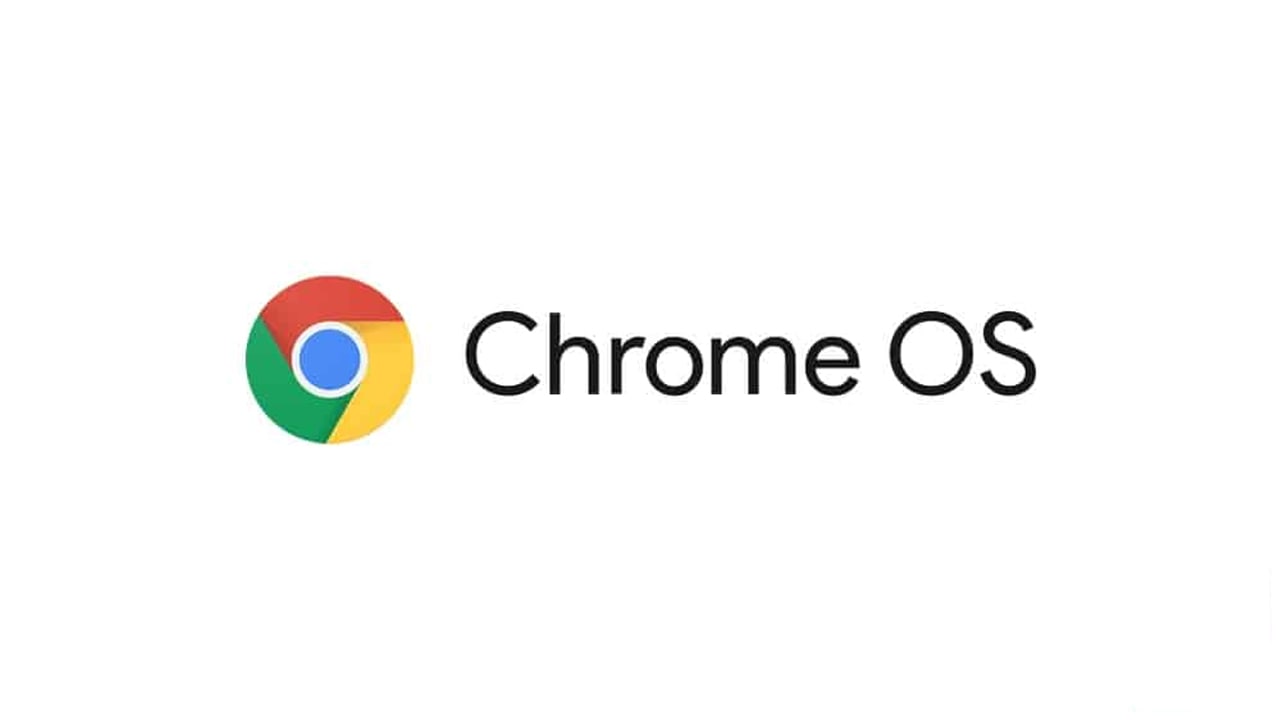 Finally, for Linux fans, ChromeOS also enables support for tar files. tar is short for “tape archive,” a format that dates back to 1979, and tar files are still used in Linux software today. However, tar files are generally further compressed into “.tar.gz” or “.tar.xz” files, which are not yet supported by ChromeOS.

Moreover, Google announced the next batch of newly supported formats for ChromeOS, which will be launched in ChromeOS 104 in August :