Google is working on a new tool known as Photo Picker to launch with the stable release of Android 13. The 13th version of Android is the latest interface to appear on the OS surface. Recently, the system arrived as a beta update for the initial testers and the company could unveil the firmware to the general consumers shortly.

What is Photo Picker?

The Photo Picker tool is a useful function that takes care of your privacy. Although there are applications that take permission before accessing your albums. Yet, few of them take advantage of this permission. Such apps pull up more information about your software and seeds viruses that can help in robbing the data. 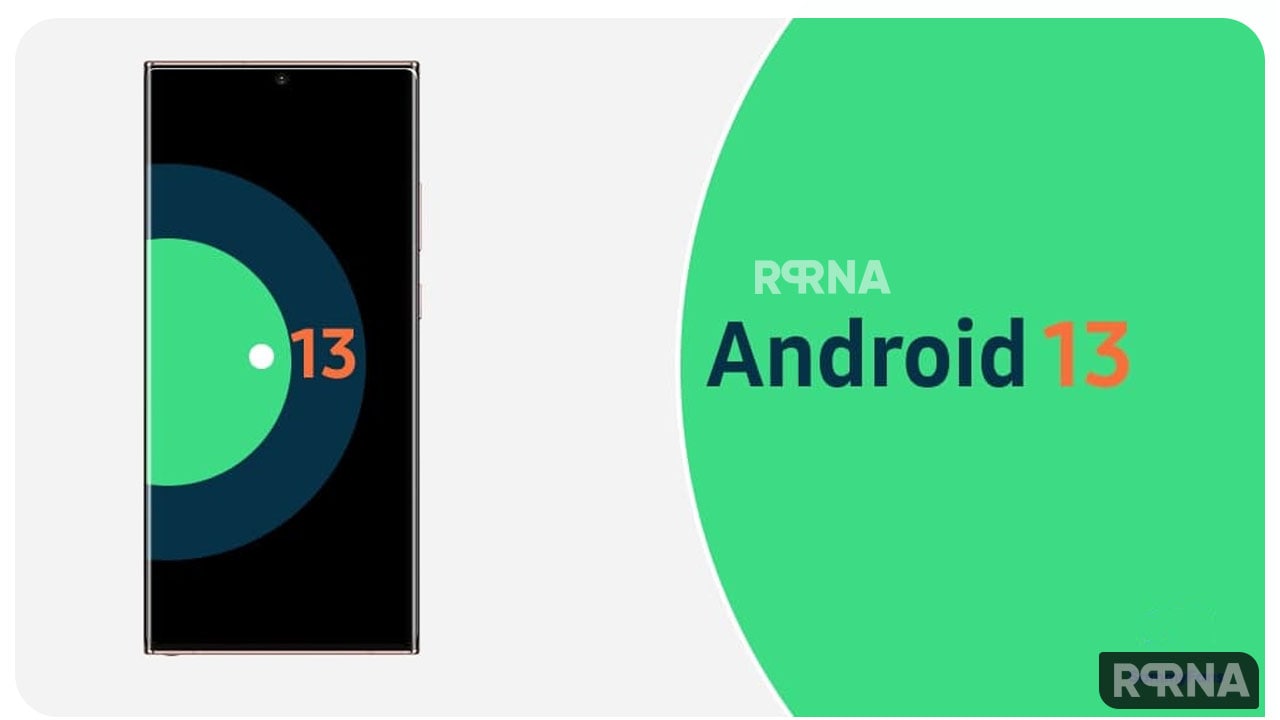 Therefore, Photo Picker is a system that only provides the files that a particular app requires instead of permitting it to access the whole album. Hence, a system can only fetch those files that you want it to do.

Back on to the new tool, Photo Picker showcased itself in the developer preview of Android 13. However, it was lost somewhere and we did not find it in the beta update. But the US manufacturer is working hard to bring it back with the public availability of the system. On the other hand, Google states that it will keep the function stagnant for the moment, but will make it active with the May update.