Google recently announced Memories revamp to the Google Photos app with the addition of a new vertical swipe gesture feature.

According to the reports coming from 9to5Google, the American tech giant is rolling out the new feature to Memories. With the new feature in Google Photos, you can now scroll switch between the AI-generated images and video flipbooks with a vertical swipe gesture.

The Memories section is much cleaner now. Also, the category title font on the Memories subtitle is bolder, consisting of the photo detail in the lower left. Moreover, it includes the details of the photo location and the captions. You can quickly exit with the X button present on the top left of the Memories.

Besides, the vertical swipe will now let you scroll through your Memories instead of going back to the main library view. Google also includes a zoom effect, which gives a parallax look to particular images.

Additionally, the Share Memories feature is also rolling out through which you can share photos and videos with other Android users. Meanwhile, the company also confirmed that the background instrumental music feature will also come with the further rollout of this feature in October.

Along with this, the company also announced several other updates such as collage editor to the memory feature which are still not released. 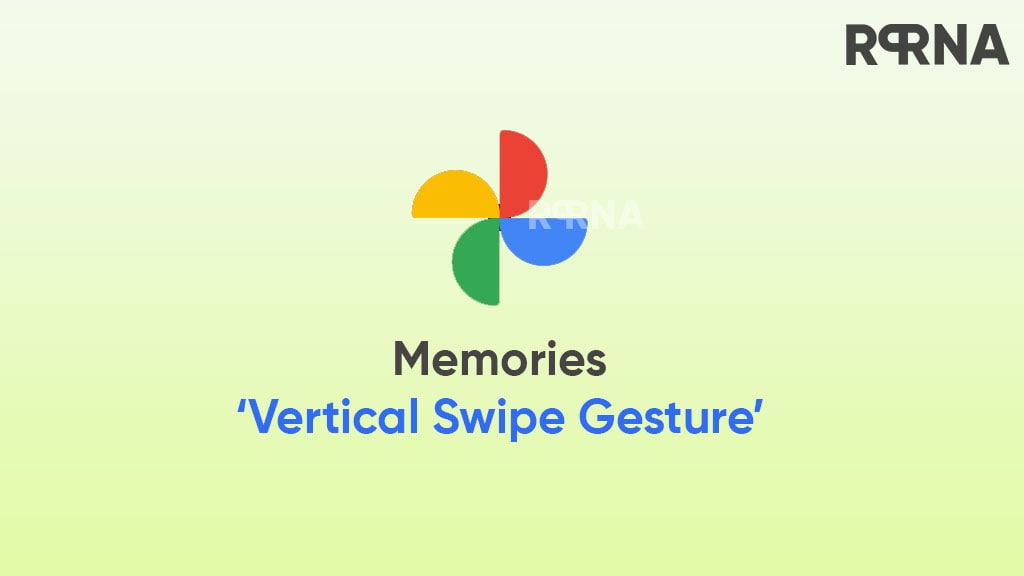