Google Photos is a storage and photo-sharing service developed by Google. The app is now hugely popular worldwide for storing year-old photographs and videos. However, some users are reporting that there is an issue in the Google Photos app, they are finding that some of the old images have been corrupted.

Google Photos app is one of the best options for Android phone users to store their photos. But now the users are getting very upset due to this issue and seeking a remedy to fix this issue.

According to Forbes, a large number of users claim that they are facing the same issue on the Google Photos app and giving the name to the defected photos as “Corrupted”. One of the users has reported that some weird artifacts have come from her 8 years old photographs.

Another user reports that “Older photos in her drive have started becoming corrupted. The issue looks more like a water strain with massive discoloration and data loss. Is there any way to revert this?”

Surprisingly, the issue is seen only in the old photos that are edited. Whereas, the original image is not affected by the issue. 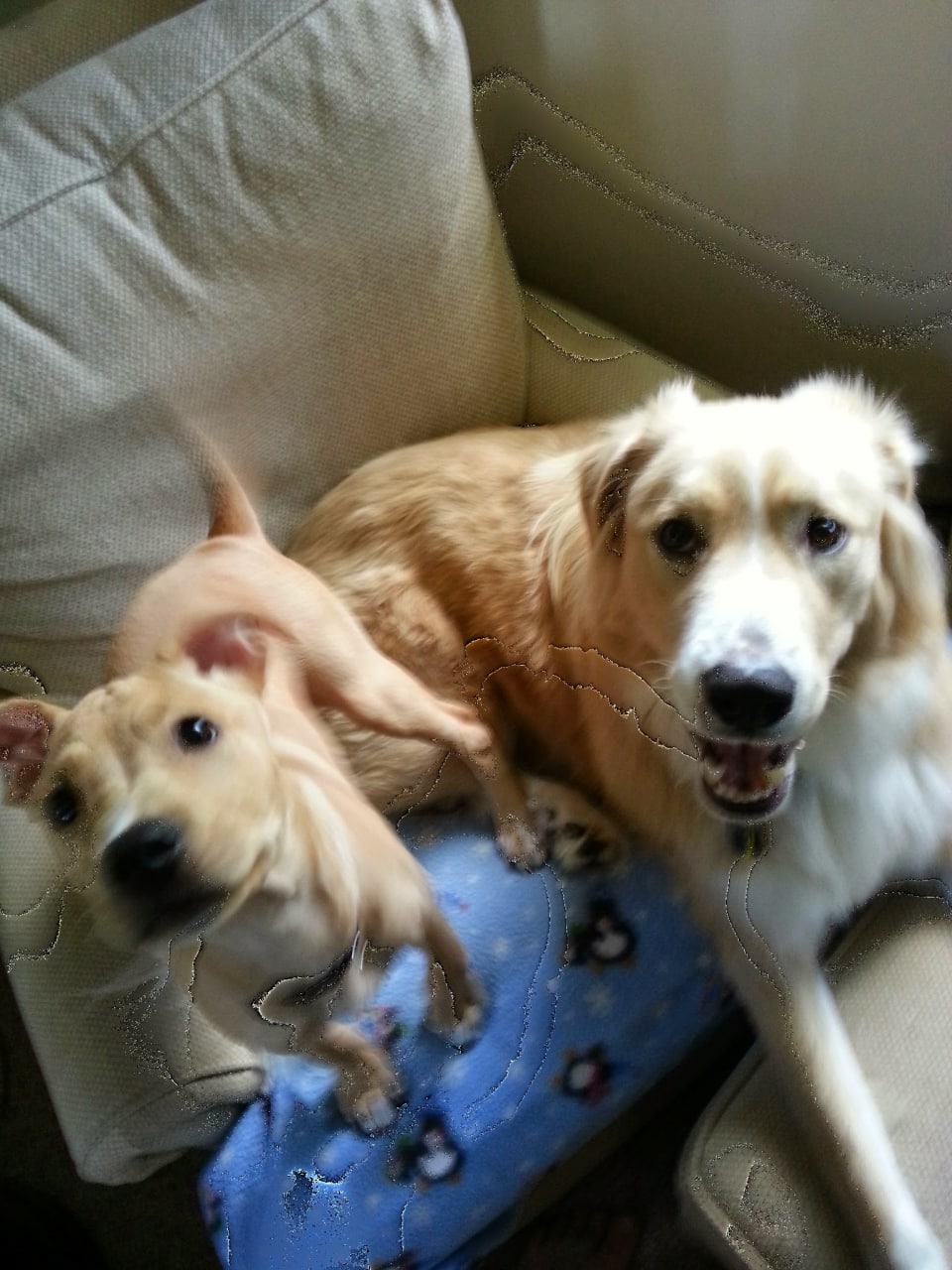 Forbes mentions that there is a way to fix the issue. On selecting the Download original option users will get a clean copy of the image appears that uncorrupted.