Google has revealed the new features coming to the Photos app. Google is bringing new additions to the Memories feature with the new update in the Google Photos application.

The US company Google is constantly working to add new features and updates to give a better experience to its users. Through this update, the US company is trying to enhance the Memories for Android and iOS users.

Here we take a look at new enhancements brought by the update in the Memories feature of Google Photos.

Most importantly,  the company has added video snippets to the Memories feature. A video snippet is something that cuts the main part of the video and shows it to you in the form of a tiny video. It helps the users to search for a video they want quickly.

Alongside this, the new Cinematic Photos feature is also added to Memories. It transforms the ordinary photos in Memories into moving photos and shows them in 3D form. This is such a great addition to the app as it makes photos more realistic and looks like the photos are taken from a movie. 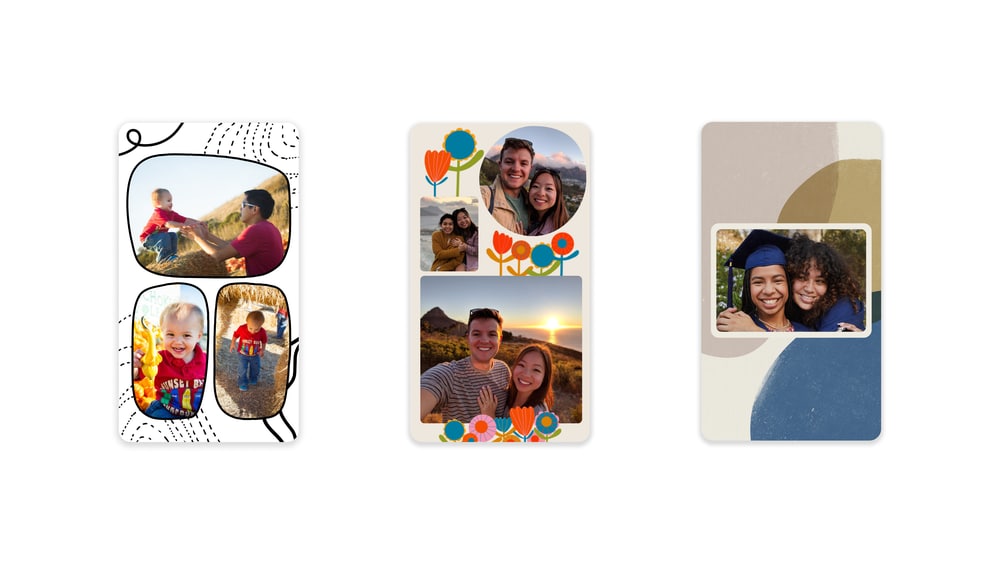 This feature is inspired by old scrapbooks. It will automatically add the artwork to your photos.

You can now share photos and videos from Memories with other users. While the company has also specified that the sharing is available only for Android users for now. But, it will soon roll out for iOS and web users.

It lets the users easily edit the photographs in Memories. This feature is available for both Android and iOS users.

Whereas, for the Google One members and Pixel owners there are additional features like HDR, Portrait Light, and 30 more additional designs.