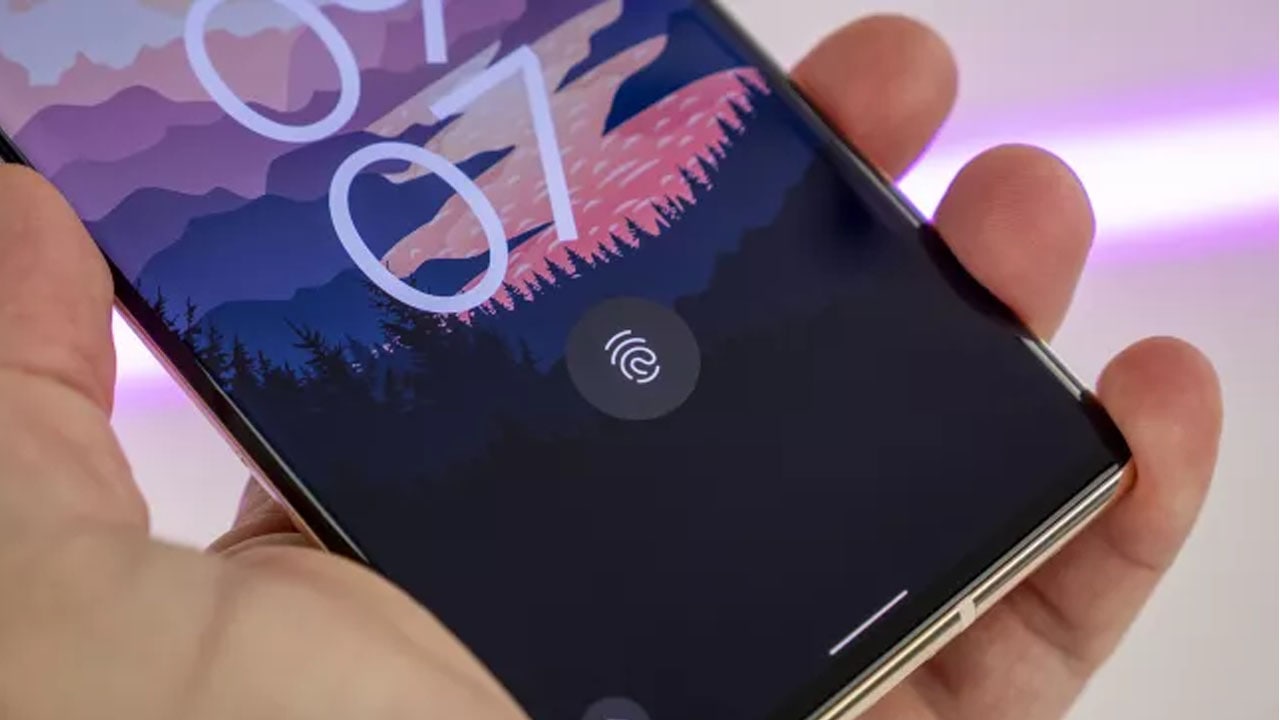 
Google opted for a different fingerprint scanner for the coming Pixel 6a smartphone. The latest information reveals that unlike the Pixel 6 and 6 Pro, this time the company will use a new sensor for the latest smartphone. Why so? Let’s find out!

Google noticed that several Pixel 6 users are facing issues with the fingerprint sensor on the device. According to the users, the sensor proved to be unreliable and does not function properly. Hence, the US manufacturer decided to remove the capacitive fingerprint scanner from the Google Pixel 6a handsets.

On the flip side, Google confirms the use of an in-display fingerprint sensor for the Pixel 6a devices. Now, this statement proves both the positive as well as the negative aspects. Though the company is familiar to bring better implements. Yet we are not sure what we will get in this new sensor, regarding the quality.

Consequently, we are expecting to have a faster and more reliable sensor on the screen. Since the Pixel 6a is in the queue to appear in India and other regions, the company will surely add a qualified tech on the surface of the device. For the moment, things are behind the curtains. Let’s see what we will get when these curtains will rise.