Although Google’s Pixel 7 series has not yet been fully born, WinFuture has already got some key details about Google’s 2023 mobile phones. Let’s assume that the next flagship models are called Pixel 8 and Pixel 8 Pro to discuss.

Additionally, the WinFuture report matches an August revelation. It is said that Google’s third-generation Tensor chip will also be built in cooperation with Samsung. The Tensor chip, code-named “Zuma”, will use the same Samsung G5300 baseband (G201) as the Tensor G2. 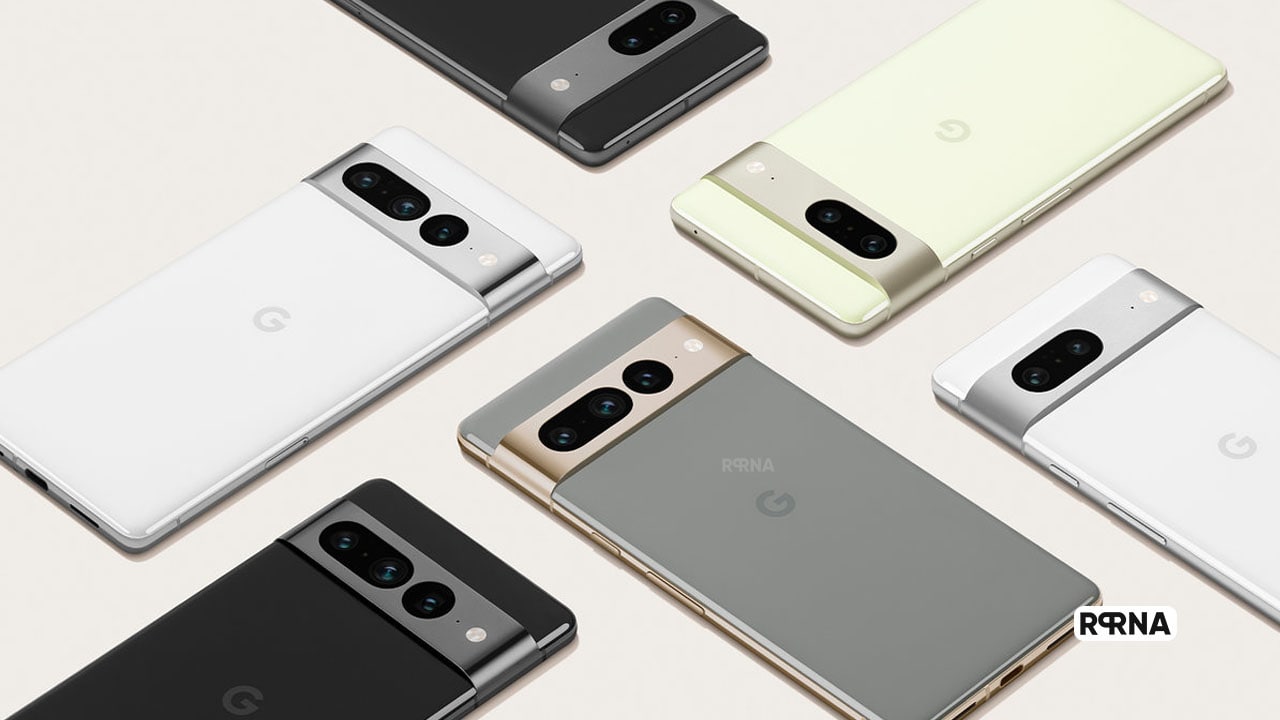 Other details about this chip are unknown for the time being, but Samsung has begun to develop the Exynos 2300 chip, which may become a reference platform for the next generation of Tensor chips if nothing else.

Moreover, there have been some previous reports that the Pixel 8 Pro may be equipped with an ultrasonic sensor, which should theoretically be better than the optical fingerprint sensor used by the Pixel 6 and 7 series, so stay tuned.