Recently, Google rolled an update for Android users on Google Play Store. This update added a new Google Wallet feature and a redesign for the Play store on Wear OS. But now, Google is rolling back the Play Store redesign update for Wear OS smartwatches.

As per the reports, the redesign appears with version 31.2.10-26. But, the redesign has vanished for some of the WearOS owners while it is still the same for others.

What was the redesign update for Wear OS?

The new design offers a different look to the Play Store. The update changes the shape of the search button icon from a circle to a pill shape. 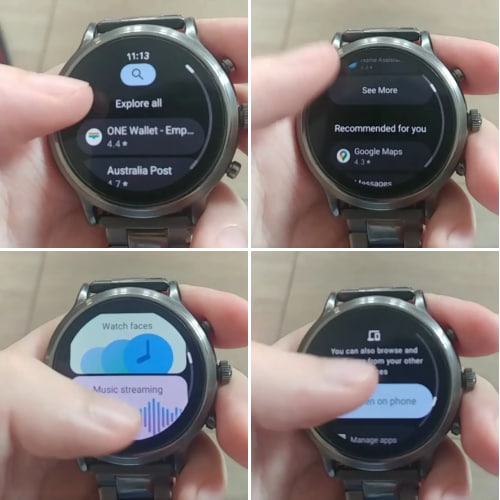 However, the update was started a month ago but now it is halted and pulled back by Google before it spreads widely. This shows, that Google is not fully ready to launch it.

Google is sending the revamp as a server-side update, so it might take some time to reach every eligible unit.