The most awaited Google Pixel launch event is not so far and Google is sharing a teaser on YouTube regarding the design of the upcoming Google Pixel Watch.

As we are getting closer to the launch date, information about the Pixel 7 series and the Pixel Watch is coming either by Google’s official website or through leaks and rumors.

Google shares the live video of the watch on YouTube. It reveals the design characteristics ahead of the official launch.

In the video, you will see people wearing the Pixel Watch and showcasing its appearance and design of Google Pixel Watch.

The promo reveals that the watch has a large circular dial. Alongside this, it also reveals 7 watch faces that you can see in the picture below. 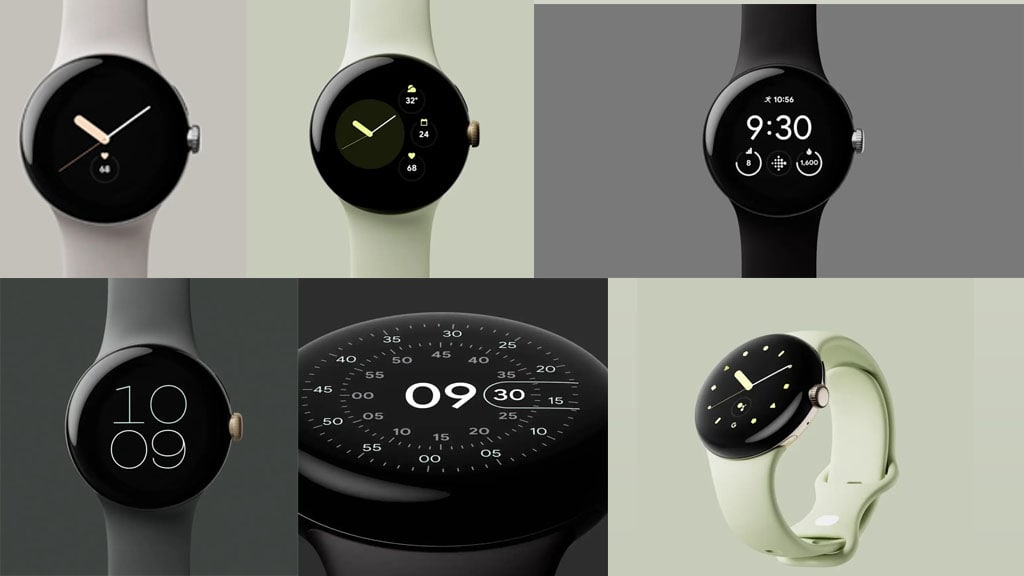 As previously told by the retailers, the watch will come in two models the base model and the cellular model. Also, it will be available in four beautiful colors- Black, Silver, Gold, and Hazel with different bands for both variants.

Other aspects including the specifications are still unknown. Moreover, the price of the smartwatch is still unknown, while the previous leaks suggest that it is costlier than the Apple Watch SE.

However, we will come to know more about the watch in the coming days. So, stay tuned with us.