Since the Google TV  launch in 2020, it has been lacking obvious features to support multiple user profiles. Google announced in October 2021 that it would add user profiles to Google TV “in the coming weeks”, but the update never came. Google has confirmed that user profiles will be further delayed.

According to the latest report, Google unveiled that the upcoming feature of multiple user profiles will be delayed, the reason for the same is still unaware but google also mention a positive side that the new feature will come soon in the coming days. However the forthcoming feature is not canceled it is just delayed due to some unknown reasons.

When they launch, profiles will allow each member of your family to set up their unique profile in the Google TV interface. They will receive their suggestions and add the media to their watch list. Google Assistant support will also apply to all user-profiles and will be linked to each user’s personal Google account. 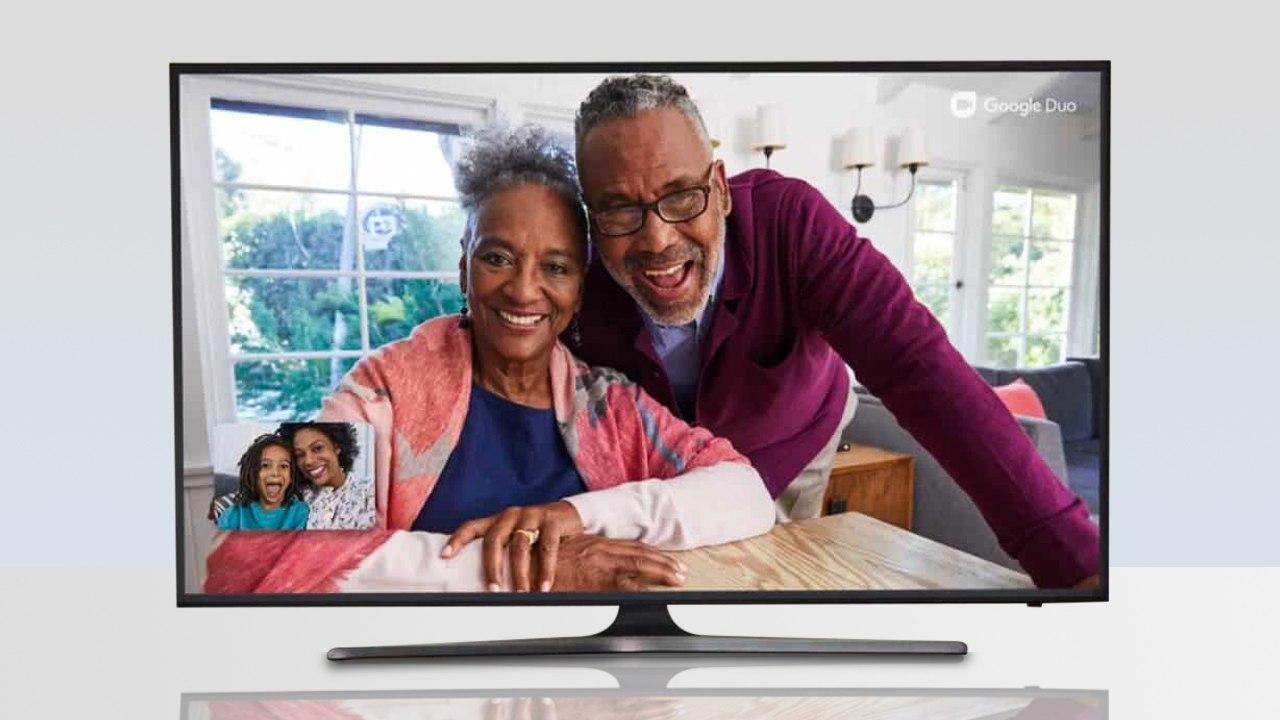 As early as October, Google also released a new Ambient mode card. When Google TV is not active, it will display sports scores, weather, news, and more related information on Google TV. These cards have no delays. In fact, according to Google, they are now rolling out to some users in the United States.

Google TV can organize content from a variety of sources. Google has its services, such as Youtube and Google TV is an Android-based smart TV platform that runs on Chromecast and selects smart TVs from Sony, TCL, among others.

In addition, the most request feature of multiple user profiles will let your Google TV provide personalized recommendations for each user, while everyone can access the same applications.