If users have the Android Auto app installed, they will now see a message that says the app “works only with car screens right now” and instructs users on how to connect their phone to an Android Auto-enabled car.

In fact, Google announced more than three years ago that it would no longer be updating the Android Auto phone app, and it seems that it took a while to officially shut down the app. 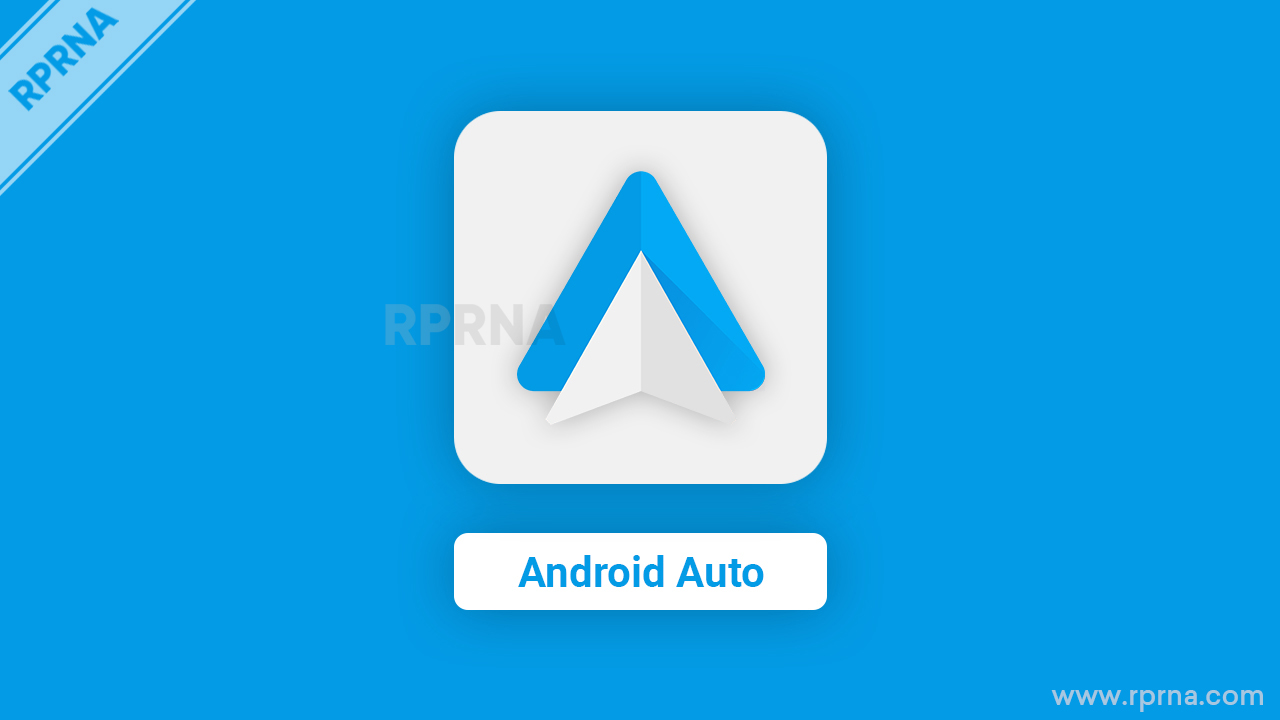 Google says users can still use Google Assistant Driving Mode on their smartphones, which offers many of the same features as Android Auto on phones, but according to user feedback, the mode doesn’t fully an alternative to Android Auto.