At the Google I/O conference last year, Google said it would allow more devices to support the Fast Pair function, including smartwatches using Wear OS and cars from some partner manufacturers. At CES, Google announced that it will further expand the products supported by the Quick Pair feature, such as TVs, Chromebooks, and smart homes that support the Matter standard.

Recently Google also said that Chrome OS devices will support the feature this summer. Now, in the Google Play system changelog, there is finally a hint of Wear OS support for fast pairing. Yesterday, Google released the Google Play changelog for June.

In the “Device Connections” section of the log, there is this passage: ” Quick pairing on Wear OS supports quick pairing of headphones it has been connected to “. And the small print at the bottom of the page adds that the quick pairing feature will be implemented through version 22.24 of Google Play. 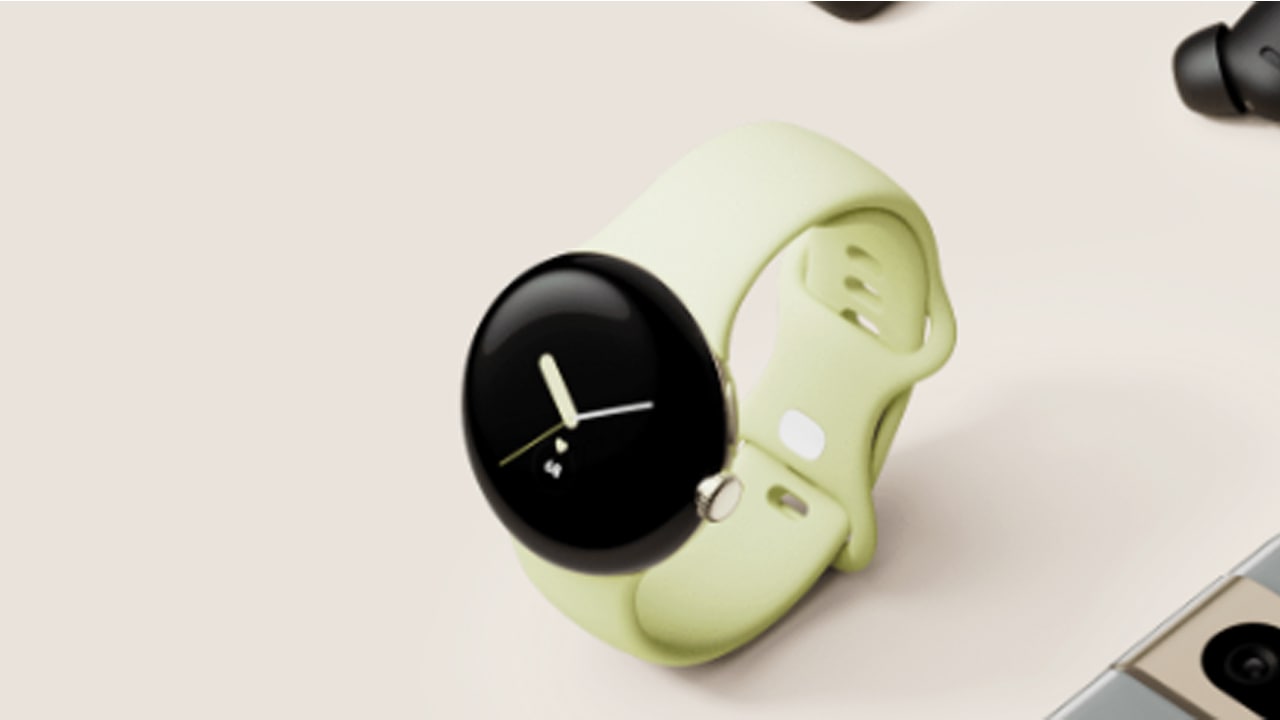 Moreover, version  22.24 of Google Play was pushed to some users last week, and once the update is widely rolled out, users may use Wear OS smartwatches to quickly connect to previously paired headphones. According to XDA, Google may be preparing for the upcoming Pixel Watch, as the Pixel Watch product page on the Google Store writes that the watch will offer a quick pairing feature to help users quickly connect headphones, watches, and phones to each other.