Although HTC is no longer a major player in the Android smartphone space, the company still holds a respectable position in the virtual reality segment. The company’s Viv lineup of VR headsets is easily one of the best VR headsets available on the market today and is one of the top choices for PC users.

The lineup currently includes two options – the HTC Vive Cosmos Elite and the HTC Vive Cosmos – but a leaked concept suggests that HTC could work on a new VR headset for fitness fanatics. The concept headset, known as the HTC Vive Air, was recently spotted on the World Design Guide website, and here’s what it looks like.

According to the World Design Guide (via Engadget), the HTC Vive Air is a fitness-focused VR headset that is “optimized for high intensity with long use”. Therefore, it uses breathable and quick-drying woven material inspired by running shoes. The headset also has a quick-release design that allows users to easily remove soft components for washing. Moreover, the headset offers better tracking capabilities, thanks to the front four tracking cameras. 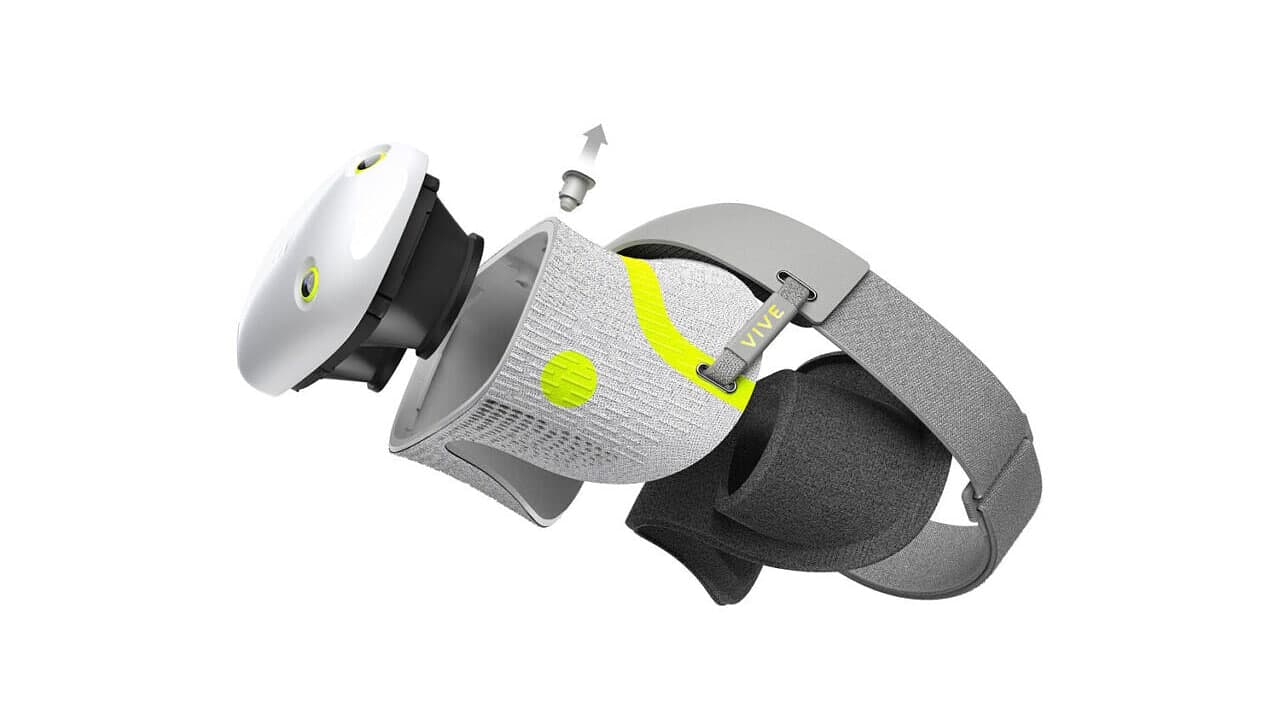 An HTC spokesperson told Engadget that while the HTC Vive Air is “just a concept”, you can expect to see similar designs and content in the upcoming VR headsets from the company. At the moment, HTC has not released any further information about the concept.

But the company may showcase new products based on the concept at the upcoming ViveCon 2021 event, which is scheduled for May 11th and 12th this year.