Microsoft to not port new 2D emoticons from Win11 to Win10

According to the latest Windows report, Microsoft has finally started launching new emojis based on Fluent Design in production channels for Windows 11 users. The new emoji experience is based on Microsoft’s Fluent Design and matches the modern look and feel of Windows 11. This new Fluent Emoticon Pack also supports Unicode Emoji version 13.1 or higher.

Fluent is an open-source, cross-platform design system that gives designers and developers the frameworks they need to create engaging product experiences—accessibility, internationalization, and performance included.

The new Emoji Pack experience was launched with Windows 11 KB5007262 (build 22000.348). This is a new optional cumulative update. It will not be downloaded or installed without the permission of the user.

KB5007262 is an optional cumulative update, but Microsoft said that the emoji experience will soon be rolled out as a mandatory Windows 11 update. In other words, you can expect these new emojis to be released on “Patch Tuesday” in December 2021. 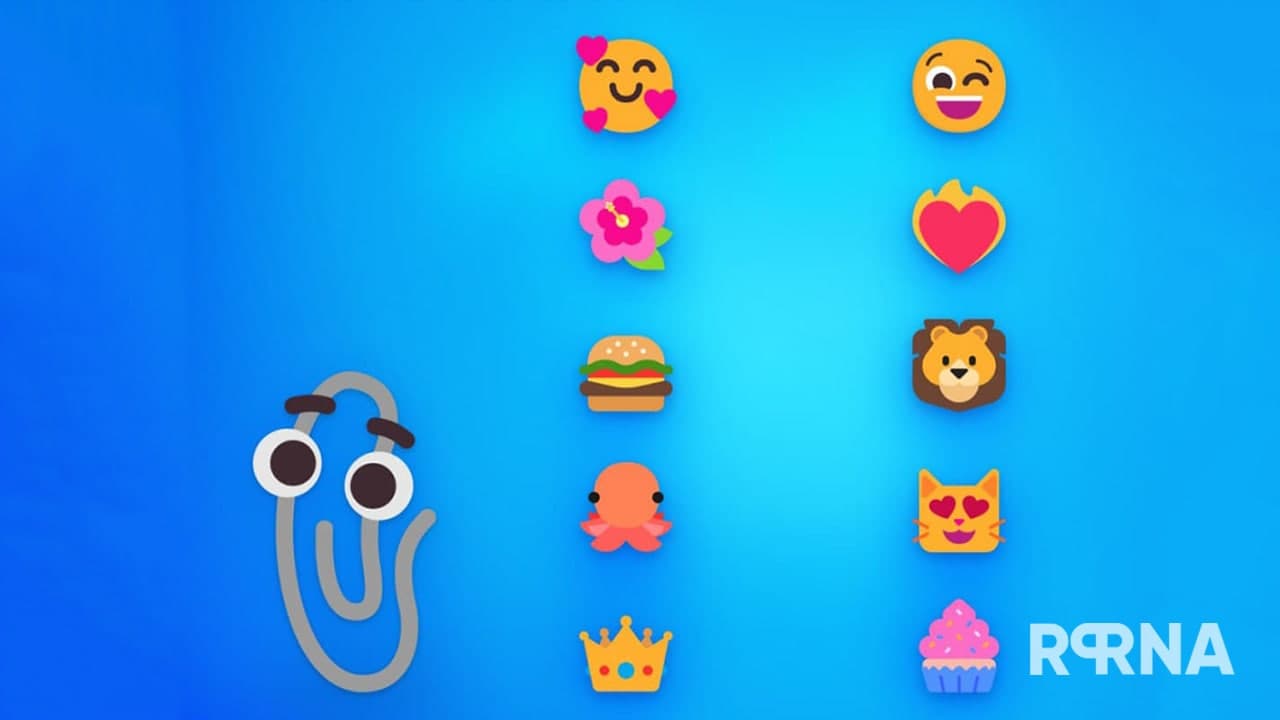 However, it seems that Microsoft has no plans to bring these modern emoji to Windows 10. The new emoji will still be unique to the new Windows 11 operating system, and Windows 10 users won’t get any new emoji, at least for now. However, this may change in the future.

Unlike the emoji of the previous Windows Phone era, the new emoji look very modern, colorful, and more interesting. However, the new emoji looks very different from the 3D Refresh version that Microsoft announced earlier. The new emoji in Windows 11 is actually 2D, not 3D.