Second half of 2021 to bring OnePlus, Realme and OPPO phones with 125W fast charging support

In 2020, Realme introduced its 125W fast charging technology, which can charge up to 33% of a 4,000mAh battery in three minutes. Now, the company has revealed when the technology will be used in smartphones.

The latest report from China has claimed that Oppo, Realme, and OnePlus will launch their smartphones with125W fast charging in the second half of this year. The technology will also support several fast charging protocols. 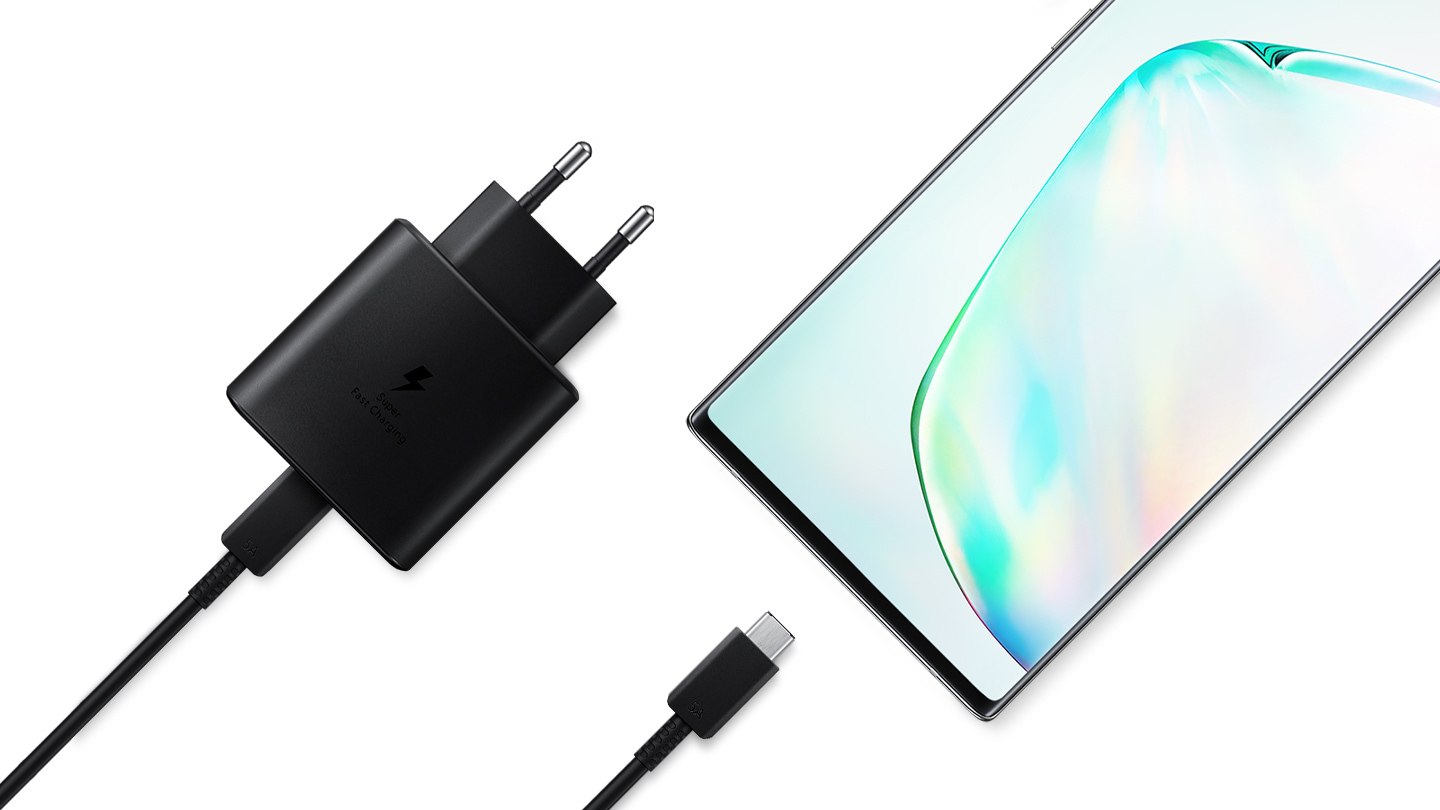 Previously, the CEO of Realme India and Europe, Madhav Seth first teased and demonstrated the 125W power adapter in Europe, but for some reason, the company has not officially launched the product.