The new OnePlus TV comes with several smart features such as HDR 10+, HLG, and MEMC. IT has an LED-type display with 4K resolution. It has a wide variety of smart TV of different ranges including previously launched the low-end OnePlus TV Y series and the high-end OnePlus TV Q series.

The base model of the OnePlus TV U1S series comes with a 50-inch display and priced at 39,999 INR. While the price of these smart TVs goes up to 62,999 as the highest for a 65-inch model. These are available to buy in India on OnePlus’ official website, Amazon, and Flipkart. 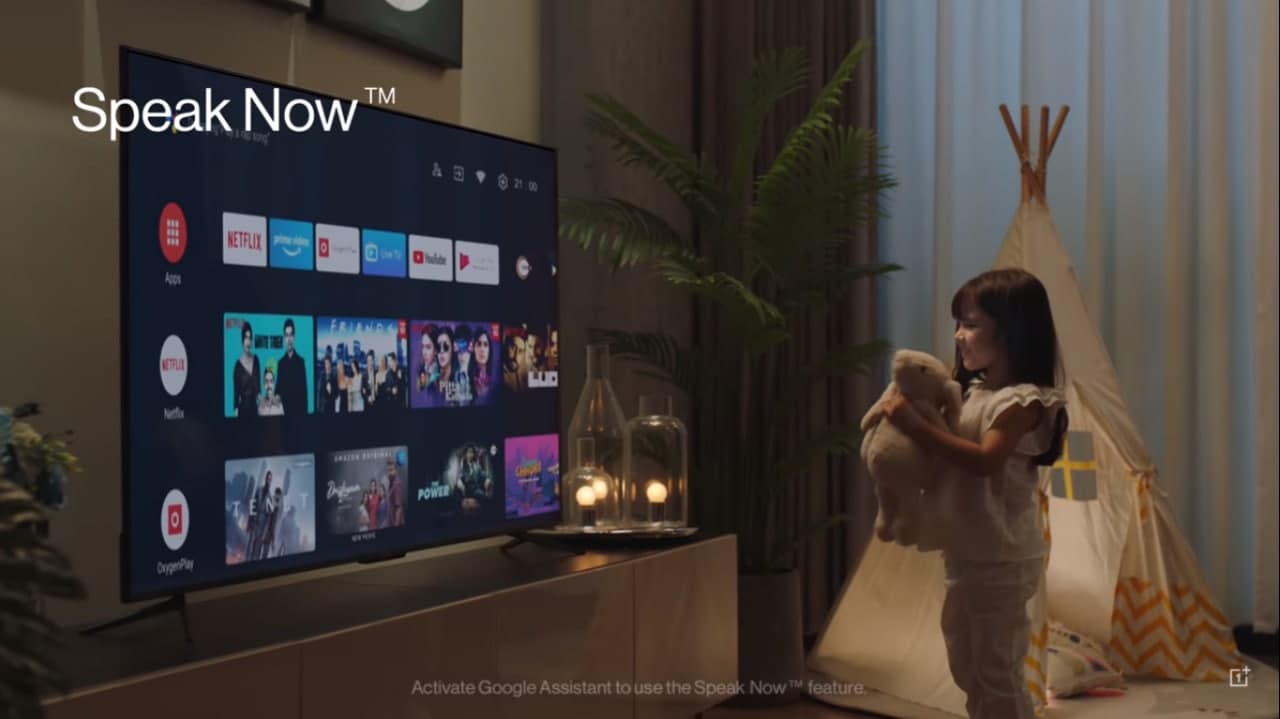 OnePlus is a premium brand that shows its gadgets which are loaded with such new and innovative features and such as the new OnePlus U1S smart TVs. Design-wise, the U1S has a slim bezel-less frame with a high screen-to-body ratio.

It is also said that there is a new addition to the design in the form of four LEDs, these LEDs light up whenever a voice command is given. The picture quality feature are decent which include 4K resolution support, support for DCI-P3 color gamut, HDR 10+, HLG, and MEMC.

The TV equips 30W speakers with Dynabeat and DolbyAtmos support. It runs on Android TV 10 with OxygenPlay 2.0 on top. The latest multicast support on the TV allows more than one smartphone to cast at once. 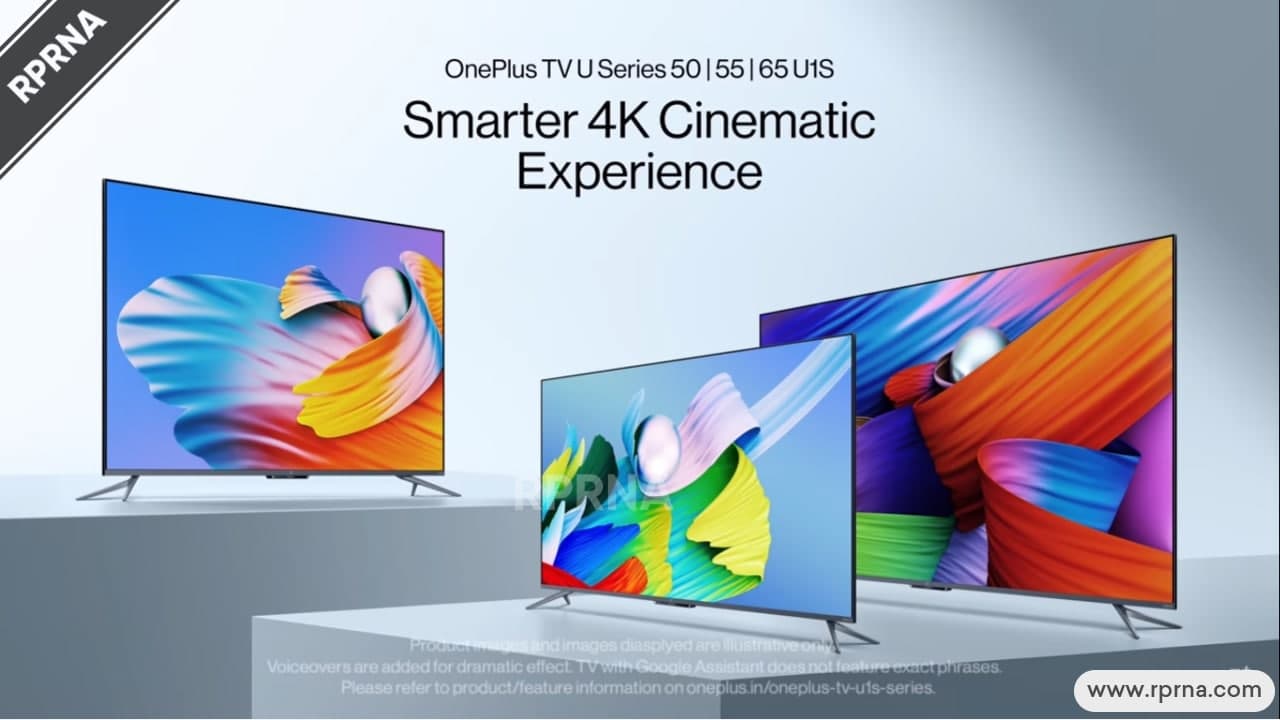 OnePlus has paired the U1S TV with 2GB RAM and 16GB onboard storage. Its connectivity options include USB 2.0 ports, an ethernet port, three HDMI 2.1 ports, Bluetooth 5.0 and Wi-Fi.

These smart TVs are available on the official OnePlus website along with the other online stores – Amazon and Flipkart in India. The price of these TVs are as follows: