In 2019, OnePlus entered the smart TV market with the OnePlus TV Q1 and OnePlus TV Q1 Pro models. The company then released more affordable models, however, none of these TVs are officially sold outside of India. The situation will soon change.

OnePlus CEO Pete Lau has confirmed that the company will begin shipping its TVs to Europe in the future. Thus, OnePlus will begin to compete with Xiaomi, another Chinese smartphone manufacturer that has been selling its TVs in Europe for a long time.

Unfortunately, there is no information yet on when the TVs will appear in Europe. However, the TVs are expected to be imported from India, which will drive up prices. 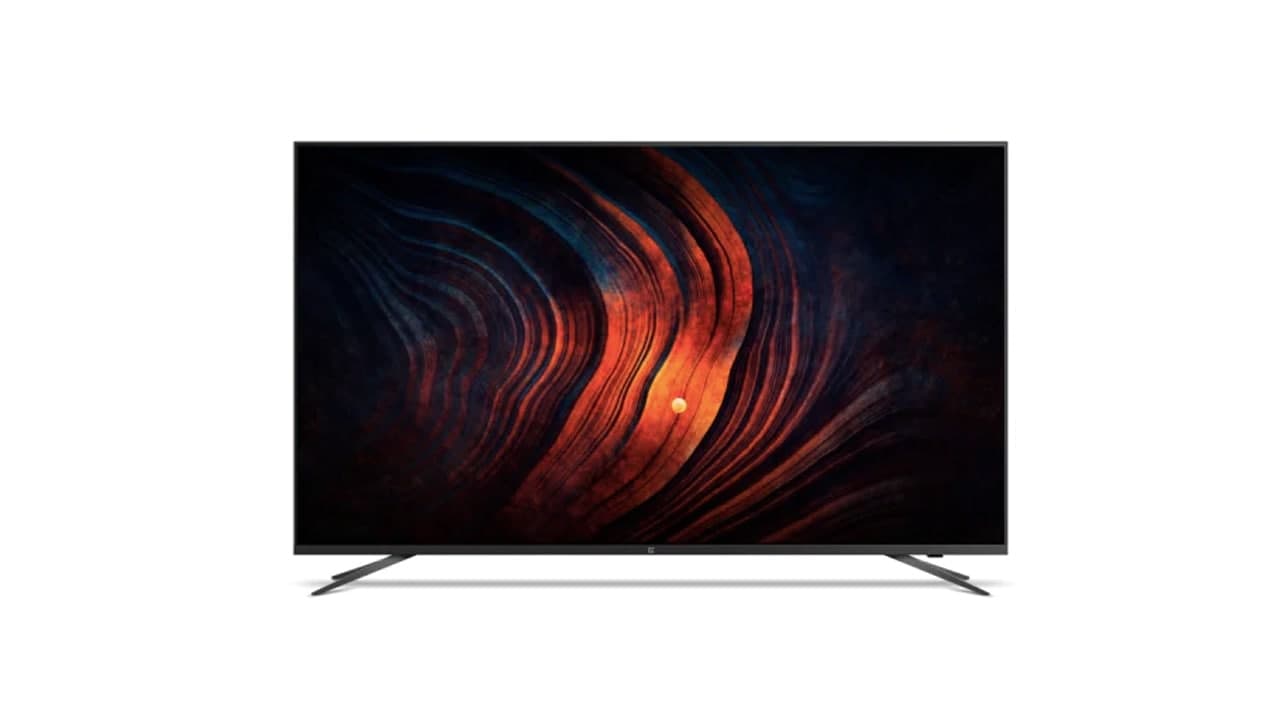 In the same interview, Pete Lau also revealed that the company has no plans to create a bendable device yet. Management believes there is still a lot to be done, especially with regard to software.

It is worth adding that OnePlus, like Apple, is in no rush to introduce new technologies. For example, until last year, OnePlus did not release smartphones with wireless charging support.

How to pair Huawei Freebuds 4i with your smartphone?