Check Huawei laptops that are eligible to get Windows 11

Microsoft has released the Windows 11 operating system and hyping its latest features. Laptops running on Windows 10 will be getting this succeeding operating system. There are many laptops and PC devices that are eligible for Windows 11 including Huawei.

Following the launch, Huawei has also confirmed its MateBook series variant that’ll officially receive Windows 11. In this line, 2 years old notebooks of the company have passed the eligibility that comes with factory-installed Windows 10 OS. 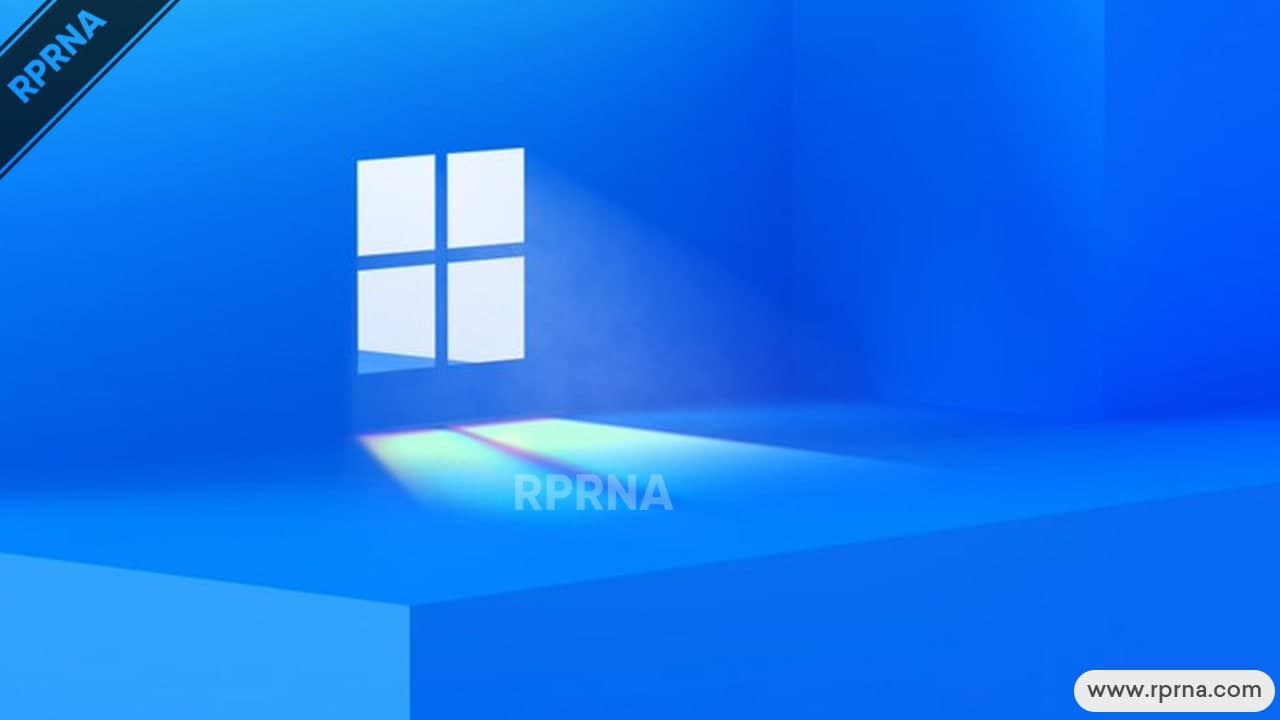 If you own any one model from the list, you can easily download Windows 11. Users can use Microsoft’s PC Health Check App, to know the basic system requirements that include-

How to Update on Windows 11:

If you full fill the basic eligibility you can upgrade your laptop to Windows 10. Access the Windows Update Settings by clicking on Contol Panel Settings. Here you’ll see the Update & Security window, tap on “Check for Updates”. After the update is ready, click on download and install.

Though, there is a slight possibility of encountering an error due to the TPM 2.0 or maybe processor. If it’s about TMP 2.0, so either you may not have TMP 2.0, or isn’t activated from the BIOS setting that can be accessed while restarting the system and immediately press the F2 key.

Don’t install Windows 11 if you don’t own the eligible device, even if you do so be ready to face the consequence. In addition, the laptops with AMD processors could show about a 15% decrease in performance. However, Microsft has already acknowledged this problem and will bring a solution with the new update in October.

Microsoft will only allow admins to print documents...

These tricks will help you understand Windows 11

Microsoft Windows 11 is not compatible with VirtualBox...