Later on, the company representative shows the power adapter and the USB Type-C cable of the NoteBook. Just like any electronics product, the Galaxy Chromebook 2 also comes with some supporting documents such as Quick Start Guide and Warranty Card.

On the left side, the Galaxy Chromebook 2 has a USB Type-C port for charging, a headphone jack for audio output, volume rockers, and a memory card slot respectively. On the other hand, it equips a 13.3-inch QLED display with 5mm narrow bezels.

You can check the full official unboxing video below:

The Galaxy Chromebook 2 has 10-watt stereo speakers that deliver louder sounds. In addition, it has a microSD card slot, Wi-Fi 6, Bluetooth 5.0, a webcam that lets you broadcast 720p video, and two USB ports. It can last up to 14 hours, claims Samsung. 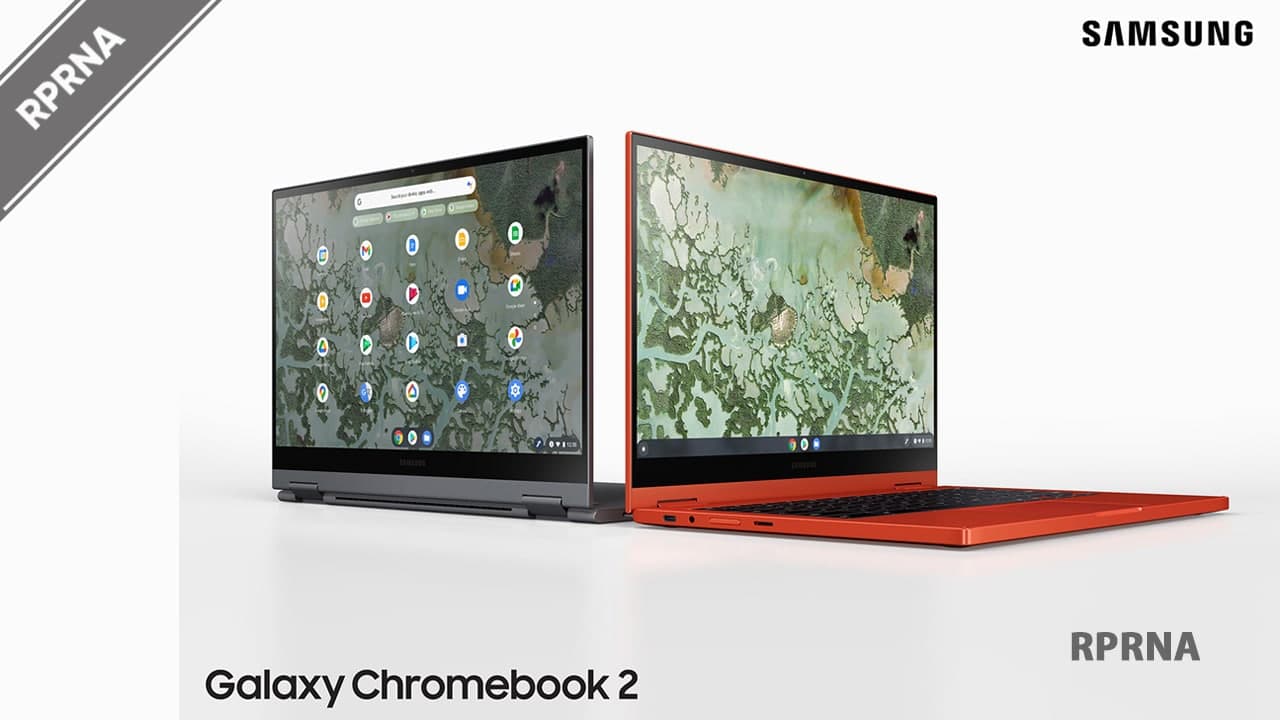 This may be the design of OnePlus’ first ever smartwatch

Lenovo Xiaoxin Pad Pro to be based on...