The price of the new Huawei MateBook 16 pre-packed with Windows 11 is lesser than the earlier price. Last year in May, Huawei initially debuted the MateBook 16 equipped with AMD’s Ryzen 5000H series processor and Windows 10. 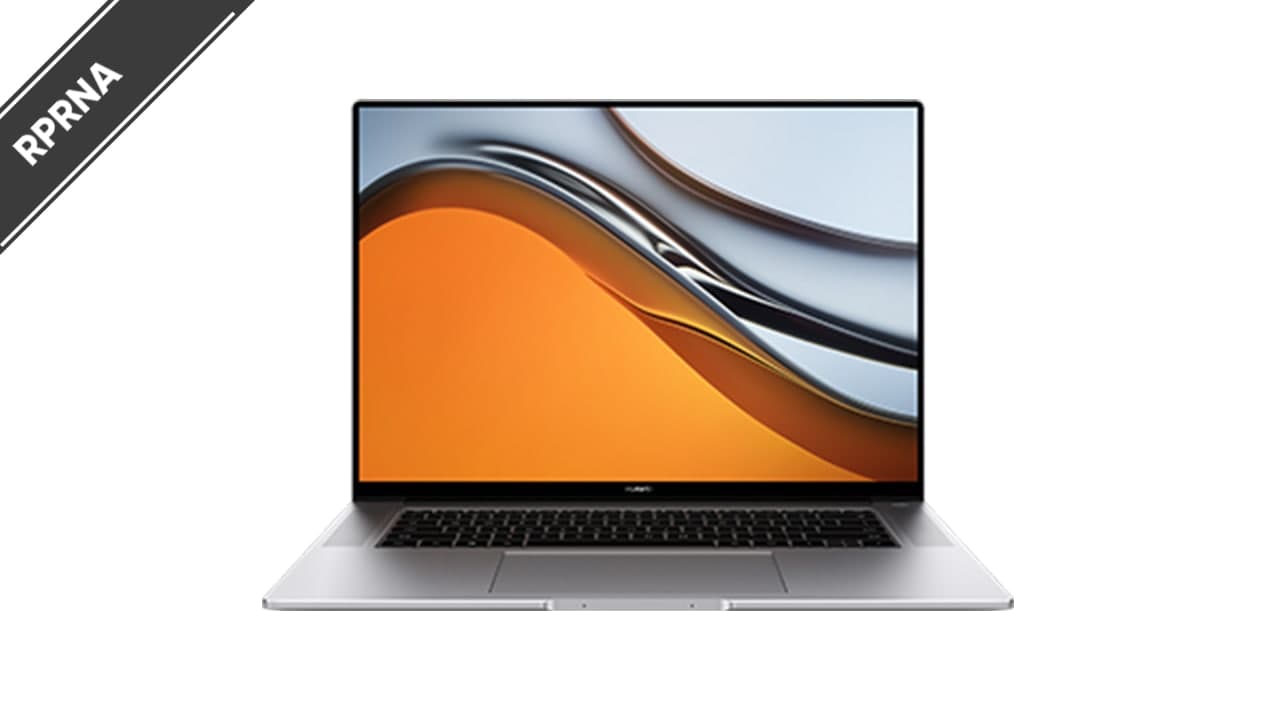 This laptop features 135W superfast charging and a USB Type-C to USB Type C cable. It can achieve 12.5 hours of battery life and charge for 15 minutes, 3.5 hours of office work. Further, the inbuilt ultra-slim S-shaped Shark Fin blades are responsible for system cooling.

For your information, these MateBook 16 Ryzen Edition laptops with Windows 11 are available only for the Chinese consumer. So, if you want to buy a new laptop then this will be a great deal for you.