Huawei MateBook E two-in-one is preparing to debut at the November 17 conference, which will come with Huawei Keyboard App support. This Huawei MateBook will have significant improvements and software features to be compatible with the latest Windows 11 operating system.

According to the latest information, a new Huawei Keyboard App has been spotted on the Windows store. This description of the app indicates, this app will only be compatible with the tablet and laptop collection of the Chinese firm. Furthermore, Huawei has submitted this keyboard app on the Microsoft app store just ahead of the launch event. 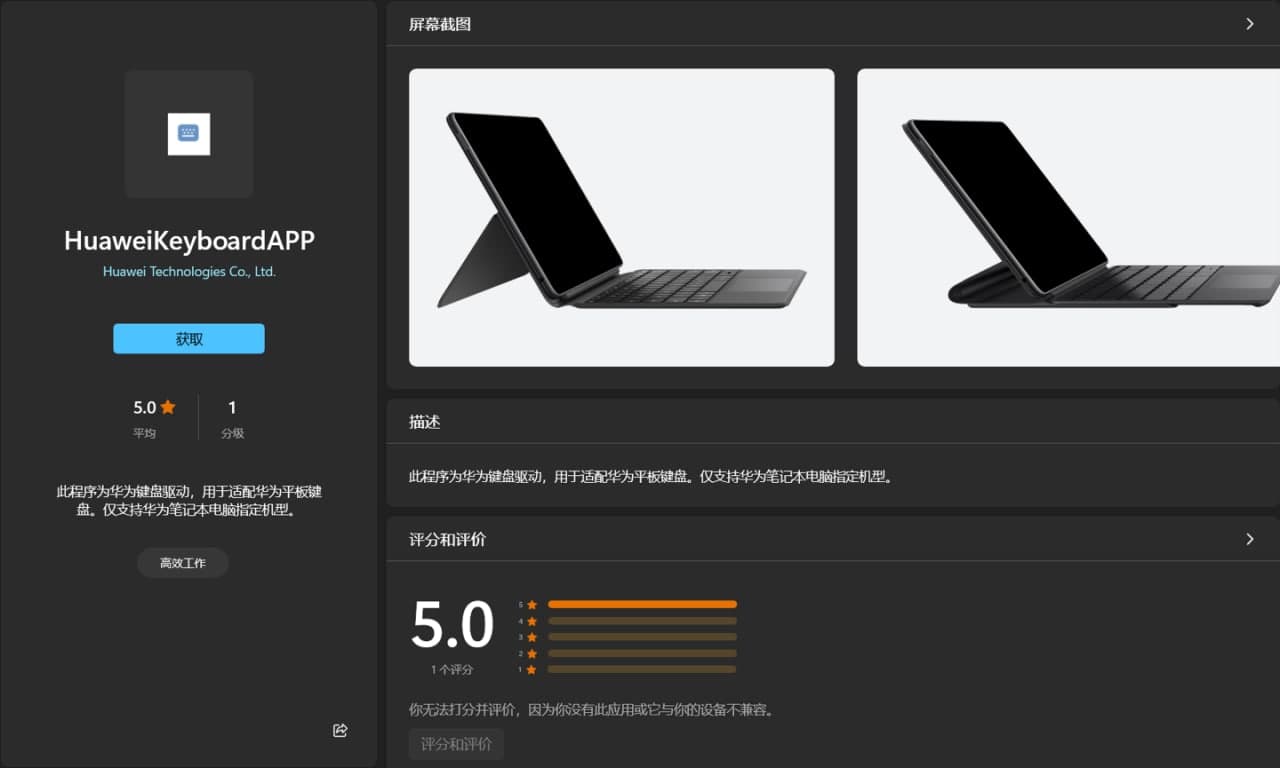 As described in the above image, both Huawei laptops and tablets with the latest software compatibilities can be synched with the application. After taking a closer look you’ll find, the displayed images are similar to the two in one Huawei MateBook with a four-narrow bezel design and 3.5mm headphone jack. 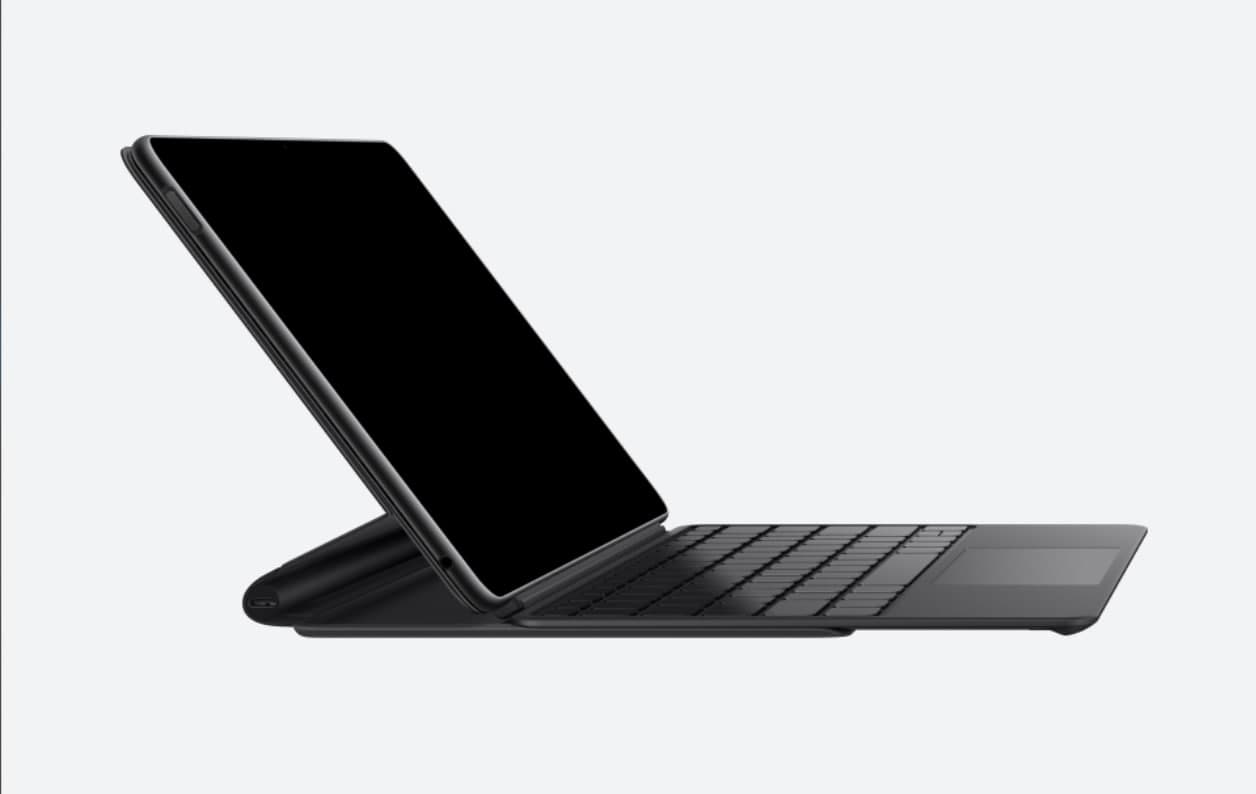 To date, Huawei has confirmed the launch of the Huawei Watch GT 3, GT Runner, MateBook E, and FreeBuds Lipstick in China. However, there could be more products, but the company hasn’t uncovered them yet. Besides, the Watch GT 3 and FreeBuds Lipstick have already debuted in the global market while the GT Runner will make an initial debut at the event.

As for the Huawei MateBook E, it has been launched previously, but the new model will come with Stylus and Keyboard improvemnts. In addition, it’s the first Huawei product to come with pre-install Windows 11 OS.