Om January 17, Huwaei launched new laptops under its MateBook series which are the 2021 version of Huawei MateBook X Pro, MateBook 13, and MateBook 14. All these laptops are powered by Intel’s latest 11th generation processors.

According to the info (Via – Huawei Central), Huawei X Pro, 13, and 14 are powered by the 11th generation of Intel’s i5 and i7 processors. The MateBook 13 and 14 laptops come with an NVIDIA GeForce MX450 graphics card. Along with these laptops, Huawei also introduced its AppGallery for the PC platform. Below you can check the specifications of the new MateBook series.

The MateBook X Pro 2021 sports a 13.9 inches IPS Full View touch screen display with a 3K resolution and a 91% screen to body ratio. It comes with a Mettalic design and weighs 1.33 kg with a thickness of 14.6mm.

Further, it has an 8GB or 16GB RAM option which is LPDDR4x, and clock as 4266Mhz memory along with a memory of 512GB M.2 2280 SSD. Talking about the user interface, it comes with a pre-installed Windows 10 Home with features such as a fingerprint scanner, multi-screen collaboration, and more. It has a 56Wh battery with 65W fast charging. 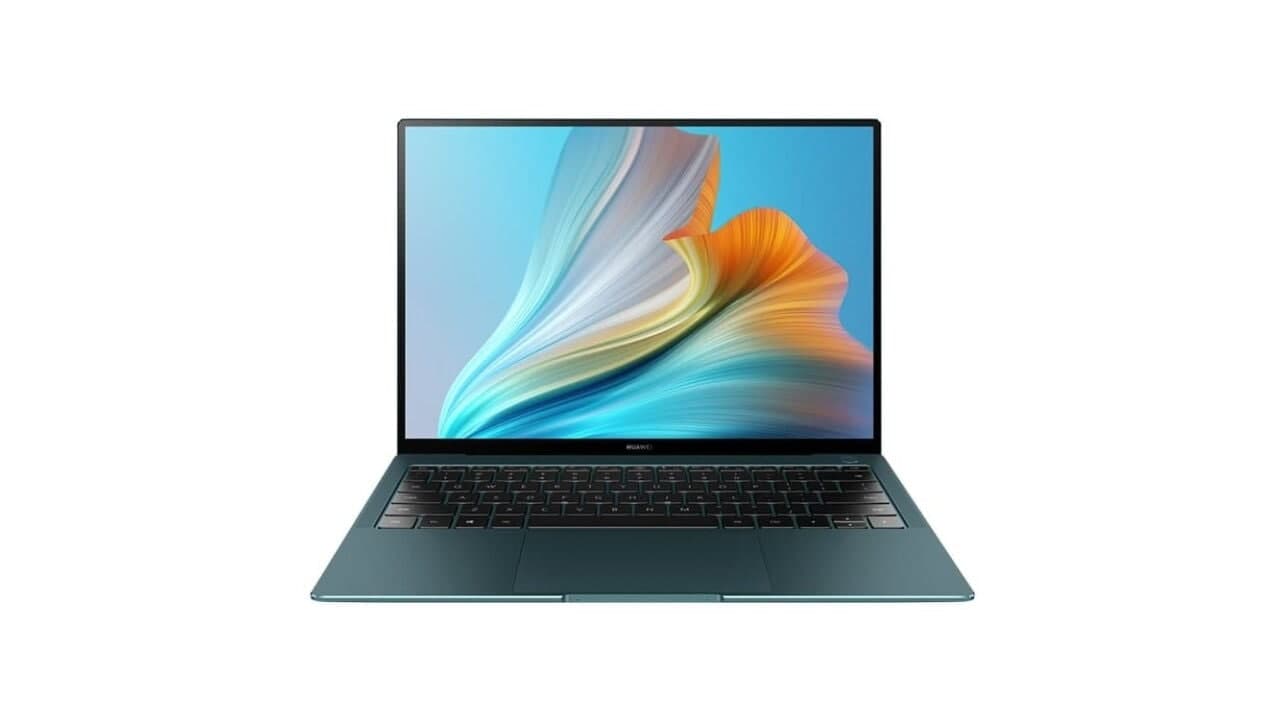 Huawei MateBook X Pro 2021 will be available to pre-order from January 17 and the sale will start from January 20, 2021, in China. Check the price of the NoteBook below.

As the name suggests, the Huawei Mate 13 comes with a 13-inch IPS display with 2K with 88% screen to body ratio for enhanced viewing experience. The laptop has a 42Wh battery capacity along with a 65W fast charging capacity. The laptop weighs just 1.39 kg which is very less as compared to the other laptops. 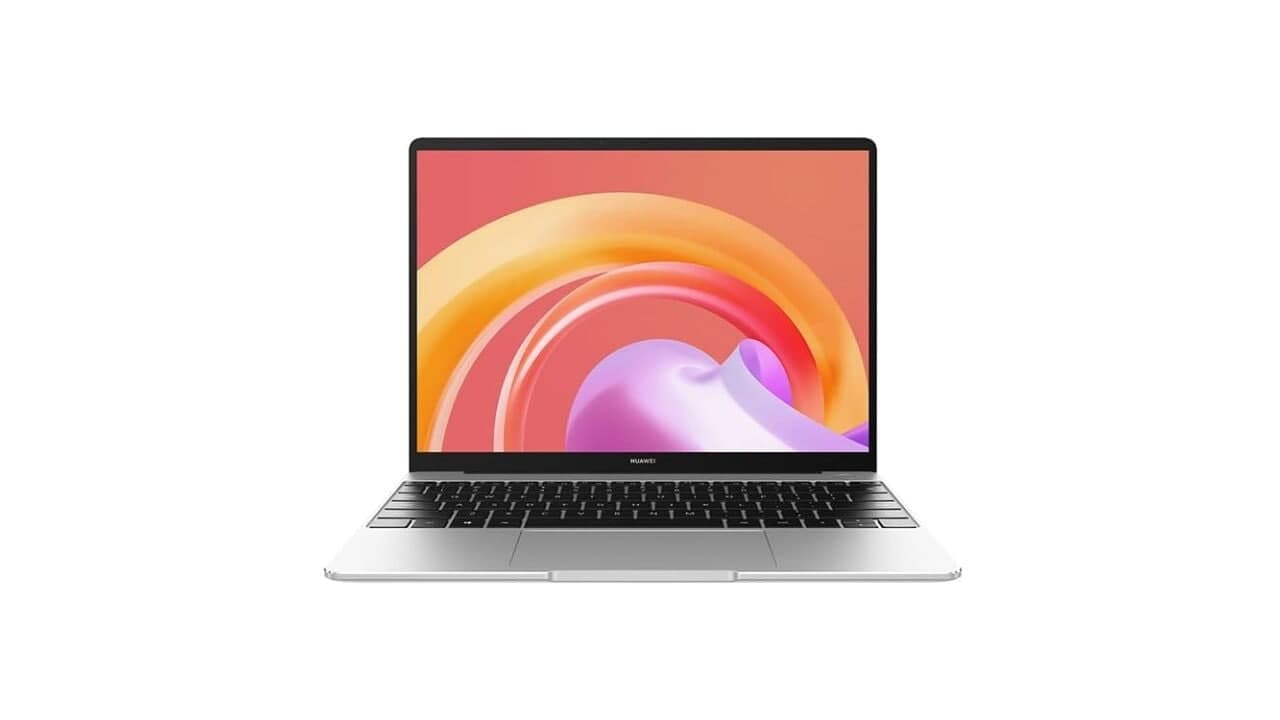 Huawei MateBook 14 equips a 14-inch IPS Full View display with a 90% screen to body ratio with a hidden camera under the function key. It is also a lightweight laptop that weighs just 1.49kg. It comes with a 16GB DDR4 3200MHz RAM and 512GB SSD for faster data transfer. 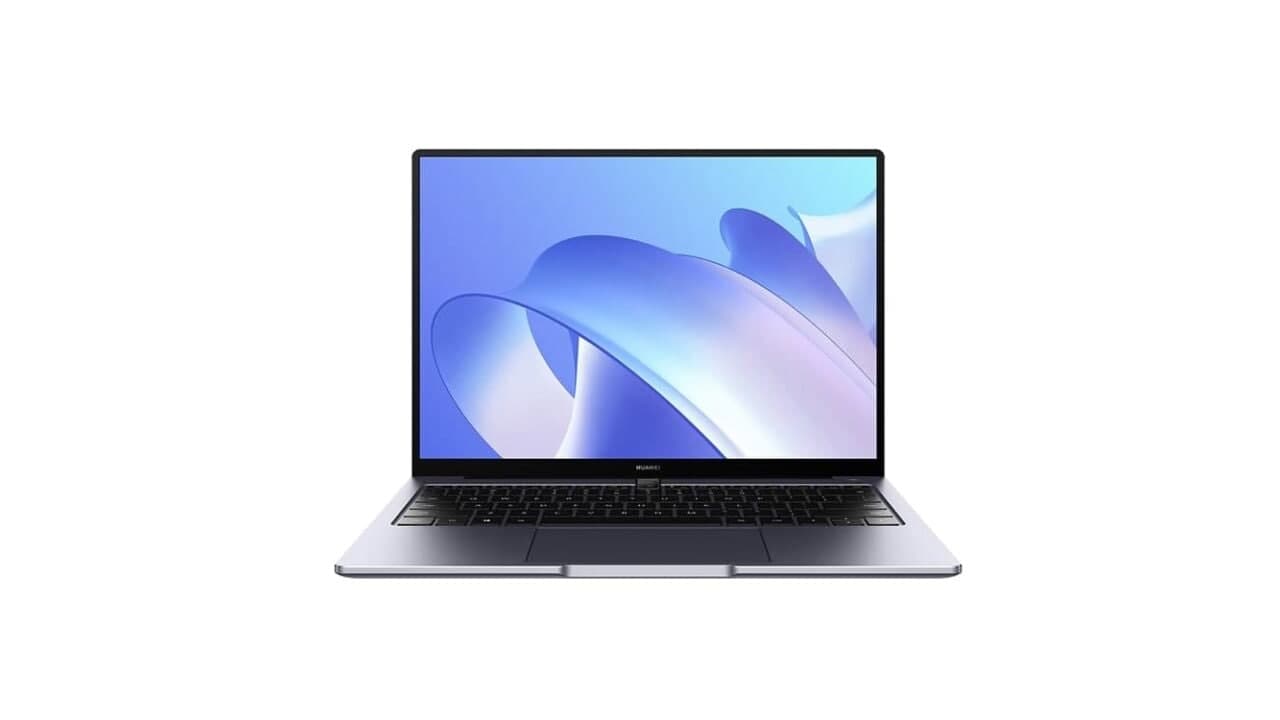 It also comes pre-installed with the Windows 10 operating system with a 56Wh battery that supports up to 65W fast charging. This NoteBook will also be available from January 17 to pre-order and the sales will start from January 20 in China. Here are the pricing details of Huawei MateBook 14.