Reliance Jio is one of the leading telecom service provider in India. As we all know its LTE (Long-Term Evolution) network nationwide, which is operating across 22 circles in India. The company is known for its most affordable services as it offers various other products in the country apart from its network services.

Jio offers various products and services such as mobile telephony, internet services, wireless broadband, fixed-line telephone, and OTT (Over-the-top) services. According to the latest news, the company is currently working on the most affordable, Android-based laptop. Jio could name this laptop as JioBook.

Previously in 2017, Economic Times reported that Qualcomm held a meeting with Reliance Jio to launch a laptop that consists of a SIM slot along with 4G connectivity. After three years the company is finally in the process to develop a laptop that is based on Qualcomm chipset onboard.

This device might be based on Google’s customized Android OS that will be named ‘JioOS’. The prototype of this laptop includes Snapdragon 665 processor which is based on 11nm technology. The processor consists of an inbuilt 4G modem which is called Snapdragon X12. 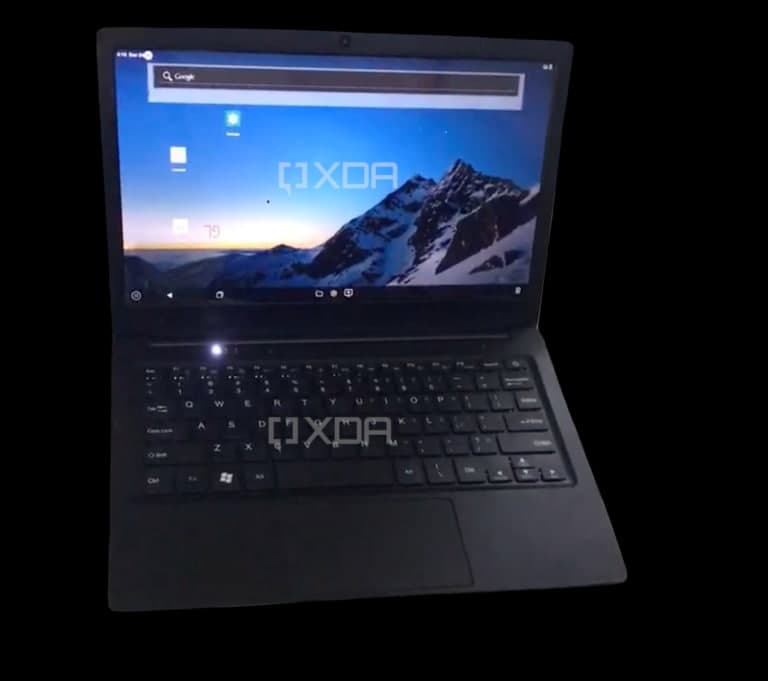 It could come with 2GB OF LPDDR4X RAM paired with 32GB eMMC storage and later models could include 4GB of LPDDR4X RAM and 64GB of eMMC (embedded multimedia card) 5.1 storage. ‘BlueBank’ will use cheap components to reduce the cost of this laptop.

The company has signed an MOU (Memorandum of understanding) with China-based ‘Bluebank’ communication technology. The report suggests that it has reviewed the document on the site of ‘Bluebank’ in which they have mentioned the product running on KaiOS.

As per the previous news, the development of ‘JioBook’ began early in September 2020 and will continue till the second half of 2021. Engineering Validation Test says that the hardware of the upcoming laptop is still unfinished. It remains to be seen as when the company is going to accomplish the task of preparing the final product. And we’ll be eagerly waiting for this most affordable laptop’ to get official.

Honor launches MagicBook 14 and 15 with Intel’s...

Vivo reportedly working on its first tablet, may...