Vivo reportedly working on its first tablet, may launch soon

Vivo is currently busy with its upcoming smartphone which is Vivo X60 Pro+. The Chinese phone maker has announced the two other variants of the lineup back in December 2020 which debuted with Samsung’s Exynos 1080 SoC and the upcoming smartphone will come with Snapdragon 888 processor.

Meanwhile, we are receiving another news which suggests that the company is also preparing for its first-ever tablet to introduced in the market. As the leak suggests, Vivo could also announce more info regarding the tablet in its upcoming launch event on January 21 where the company will launch Vivo X60 Pro+.

Previously also, the Chinese tech firm has applied for the registration of the trademark that suggests the names such as iQOO Pad, iQOO Book, and NEX Book or NEX Pad. The trademarks were applied back in 2019 and now the company could use such a name for its tablet, although nothing is confirmed at the moment. 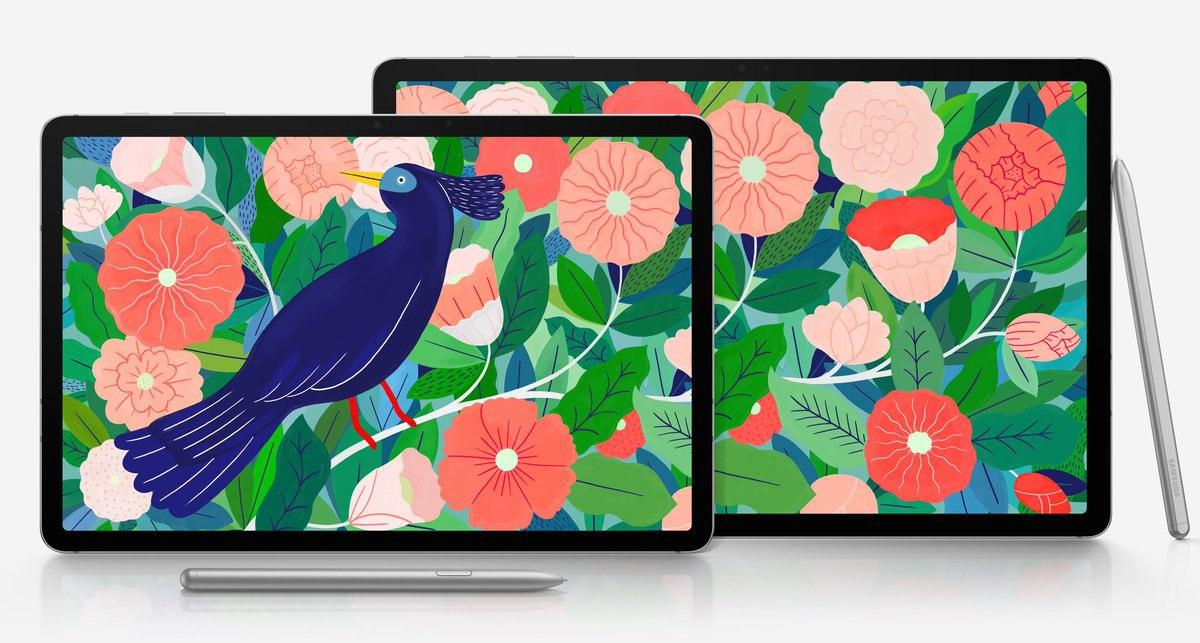 With the launch of its first tablet, Vivo will get stiff competition from the brands such as Huawei, Samsung, Xiaomi, and Apple that are already in the market for a long time. It remains to be seen, what unique features will Vivo bring with its first tablet and at what price it will come in order to survive against the other tech giants.

The Galaxy Tab A7 Lite launched as Samsung’s...