A few days after the appearance of information about the explosion of the Poco X3 smartphone, which was on a charge, information was received about a similar incident, in which the smartphone of the South Korean company Samsung appears.

According to the reports, the incident took place in Zhengzhou, Henan Province, China. The surveillance camera recorded how the young man’s backpack instantly caught fire, as it later found out, due to an exploded smartphone.

As a result, the owner of the smartphone received burns, and his hair and eyelashes were burnt. The problematic smartphone turned out to be the Samsung Galaxy J5 Prime, which was released back in 2016. Samsung said it would only give an official comment if an affected user contacted it. 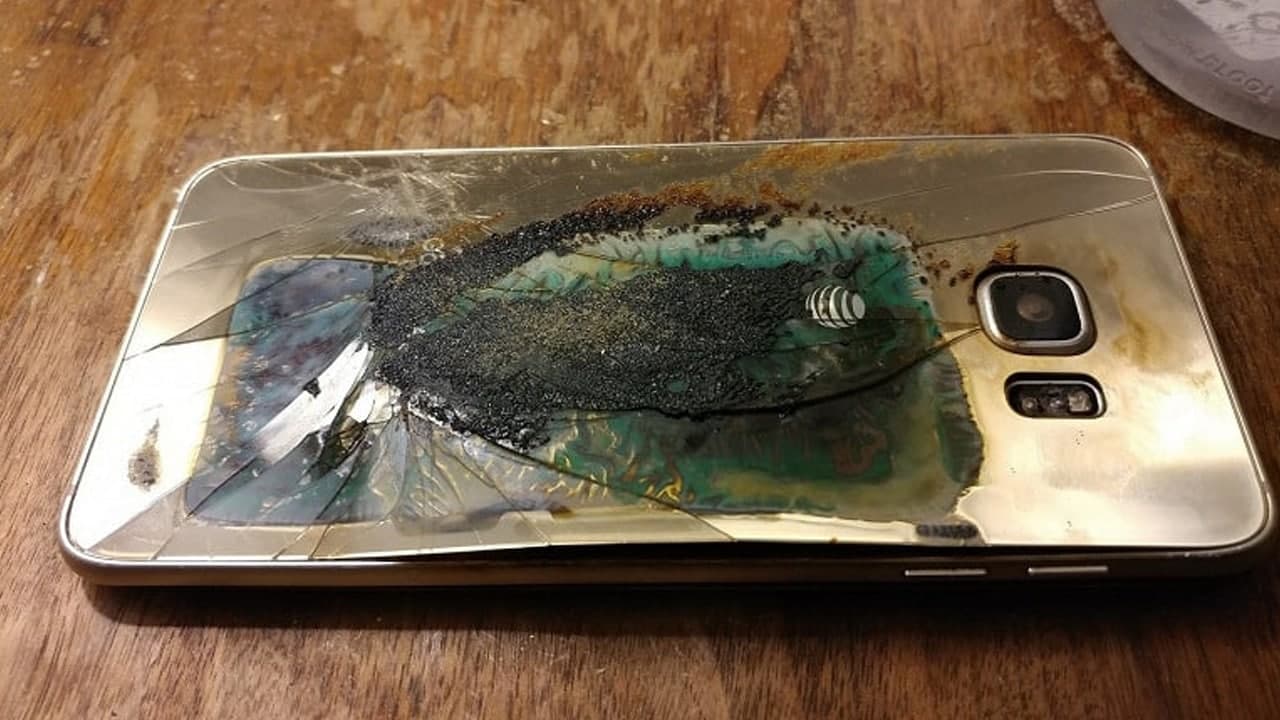 Recall that in 2016, Samsung launched the infamous Samsung Galaxy Note 7 smartphone, after which news began to appear about the spontaneous combustion of phones, which often led to damage to property. Later it turned out that the reason lies in the design error of the smartphone, because of which Samsung had to recall all the old phones.