SellCell, which is an online platform that offers the best prices for old smartphones has recently published a blog post that shows the ranking of mobile phone retention rates in April 2021. Reports show that Apple’s iPhone 12 series outperformed the Samsung Galaxy S21 series released earlier this year.

Now, talking about Samsung, the devaluation of the Galaxy S21 series is faster than expected. However, the value of these phones dropped by 44.8% ~ 57.1% when launched earlier this year. 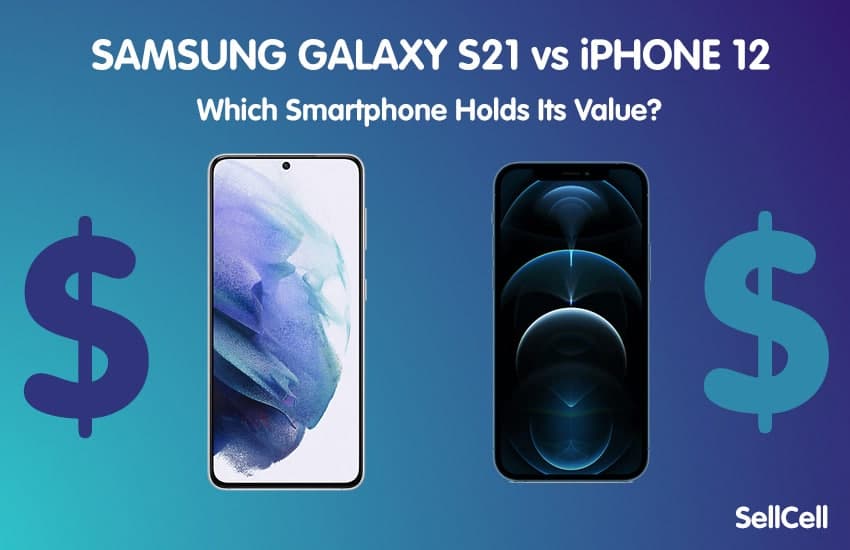 Apple iPhone 12 Mini is clearly considered the best-selling iPhone 12 series of all time, but its monthly depreciation rate is comparatively low.