Apple iPhone Tap to Pay feature is rolling out in Apple Park Visitor Center at the moment. Though, the feature was in news since February. It finally got a chance to appear in front of the consumers. At the moment, several Apple fans are using the feature and having a contactless payment experience at the respective center.

Concerned with the Apple iPhone feature, Tap to Pay enables the users to have a contactless transaction. Just one tap on the iPhone and you can complete any payment process with the feature. Consequently, when the respective feature is in active mode, users have to click on the NFC device or bank card above the receiving device. Thus, this gives process results in contactless payments. In the same manner, the user can receive the payment. 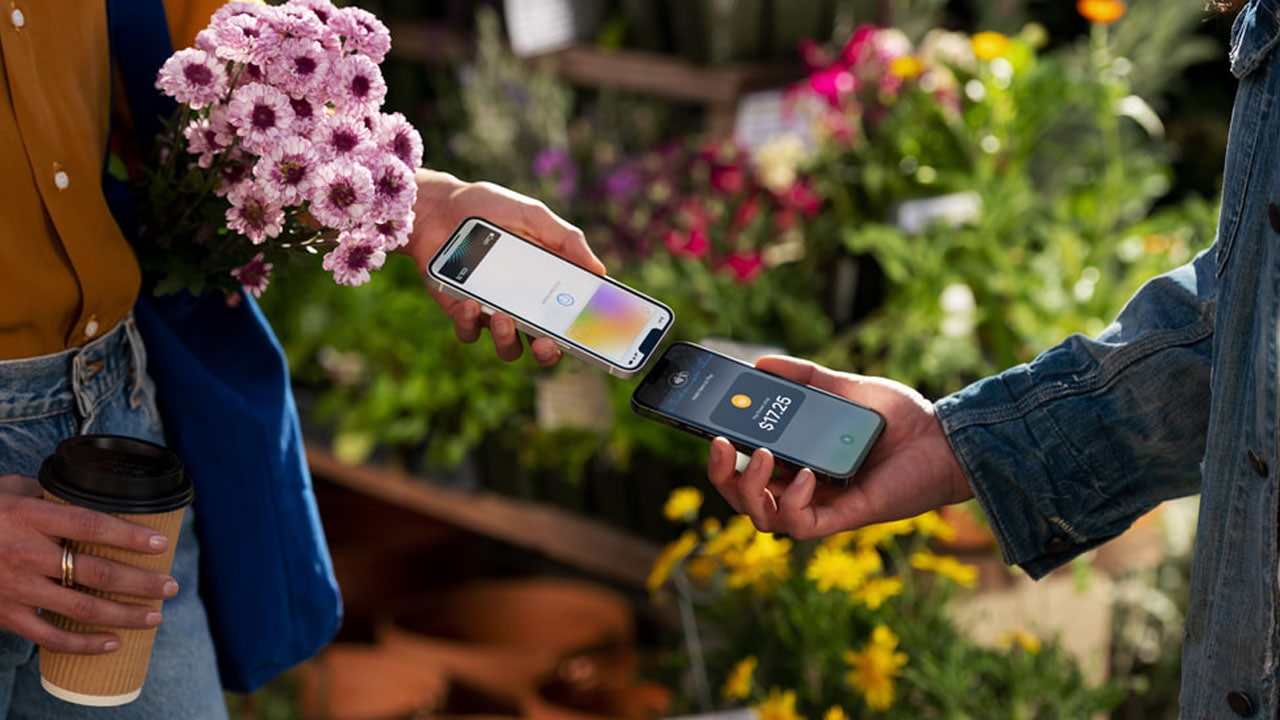 Although, a notable point is that the feature is not in access of users. Currently, only the business sectors can use this feature. Besides, the feature is running on the Shopify and Adyen “point-of-sale” surfaces. On the flip side, rumors also suggest that Apple Pay Cash could support such type of function with iOS 16. As a result, users can send and receive the transaction just by nearing their devices to each other.

The Tap to Pay feature is quite supportable and a thoughtful payment function. It not only lessens the burden of multiple accessories but also makes the concept of transaction easier.