Asus will officially unveil the Zenfone 8 lineup today, and it is expected to have two models: the Zenfone 8 itself and the Zenfone 8 Flip. The first will be one of the smallest flagships on Android – it combines the top-end Snapdragon 888 platform and a 5.92-inch screen. This model is roughly the size of the iPhone 12. But the price will be lower than that of Apple’s competitor.

As for the characteristics of Zenfone 8, they are already known almost completely. So, in addition to Snapdragon 888 and a small OLED screen with Full HD + resolution with a frame rate of 120 Hz and a built-in fingerprint scanner, the smartphone also received a 12 MP front camera and the main camera with 64 and 12 MP sensors, a 4000 mAh battery with support for fast 30W charging, Android 11 with ZenUI, stereo speakers and a standard headphone jack. 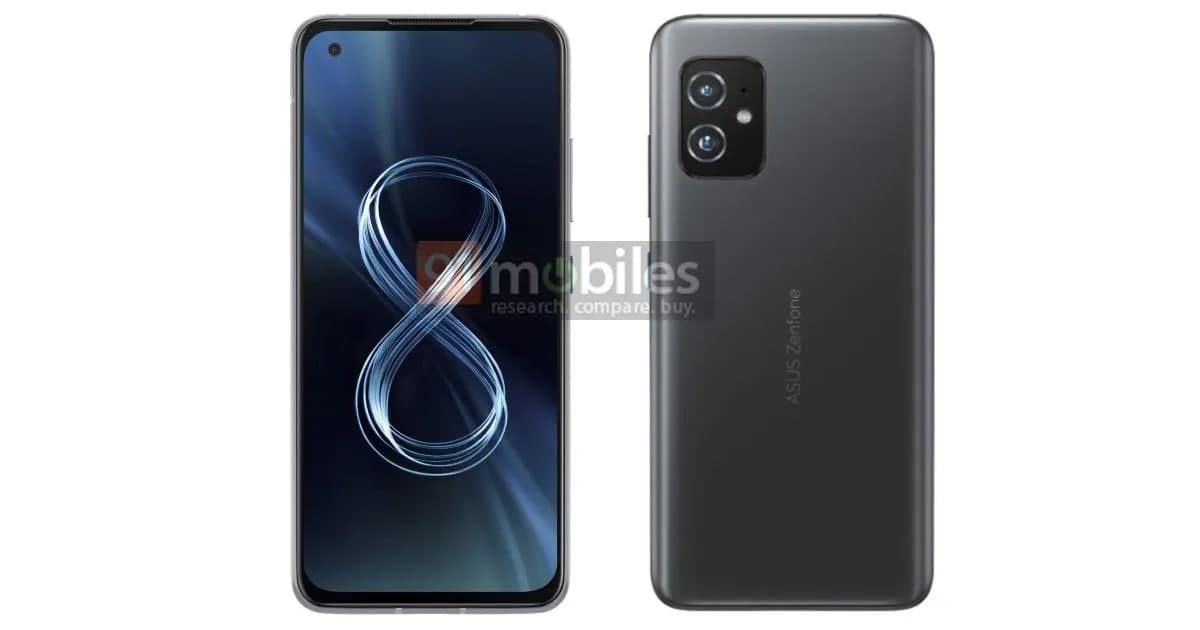