Asus announced its Zenfone 8 series of 2021 flagship phones. The compact Zenfone 8 and Zenfone 8 Flip have a Snapdragon 888 processor and run Android 11 out of the box. Although ASUS did not disclose any information about software support at the press conference, new details about this have surfaced.

According to reports from The Verge, Asus revealed that it will provide at least two major operating system updates for Zenfone 8. This means that the new flagship product will be updated to Android 12 and will also receive an update to Android 13 when it is announced. Taiwanese manufacturers will also provide security updates in the same period of about two years.

Asus seems to stick to the same plan as Zenfone 6. When it announced the 2019 flagship product with Android 9 Pie out of the box, it promised to update to Android Q (Android 10) and Android R (Android 11). It fulfilled its promise because it released Android 10 and Android 11 in November 2019 and December 2011, respectively.

As you can see, both stable updates arrived only a few months after the new version was released, so we can expect Zenfone 8. However, considering the features provided by other major brands for its flagship product, a three-year operating system And security updates would have been better. 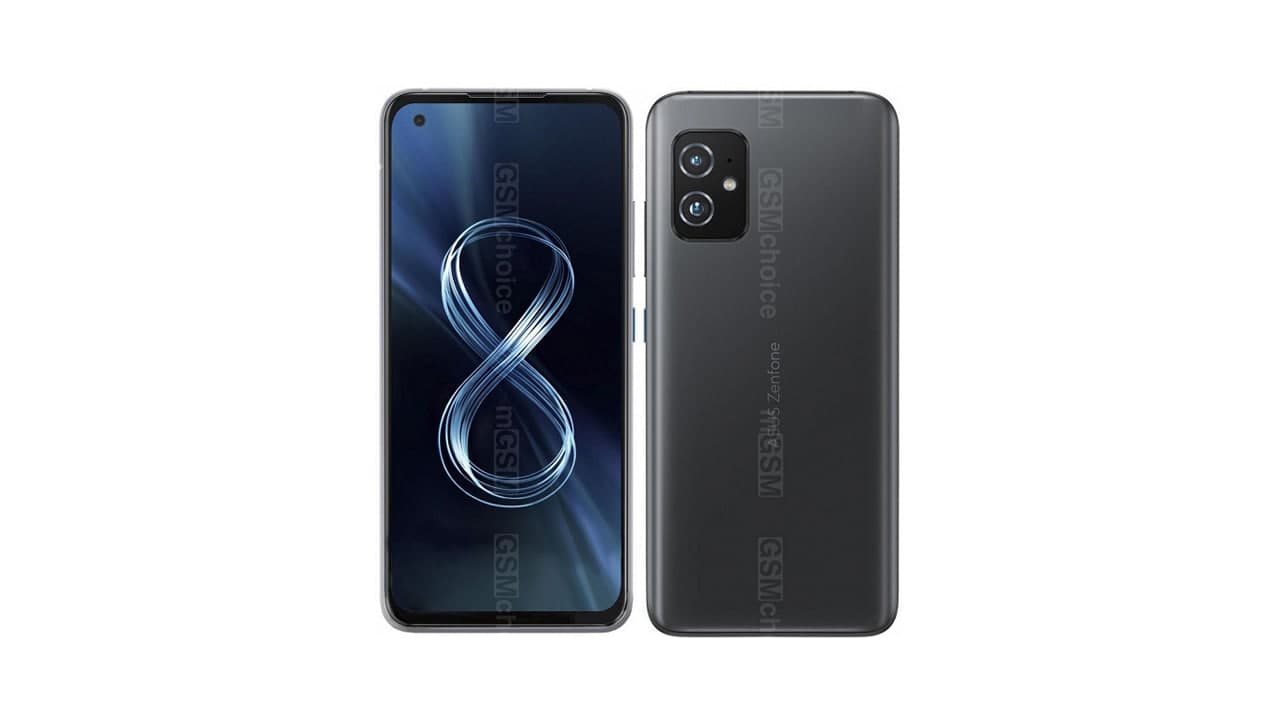 Zenfone 8 has a 5.9-inch FHD+ display with a hole in the upper left corner for mounting a 12MP selfie camera. It is equipped with up to 16GB of RAM and 256GB of storage space. There is a 64MP camera and a 12MP ultra-wide-angle camera on the back, which can also take macro photos. Asus has added an audio jack, stereo speakers, IP68 protection level on the top, and added a 4000mAh battery under the hood, which supports 30W fast charging.