by Sheetal May 15, 2021
0
FacebookTwitterPinterestEmail

With the development of network technology, Malware has discovered various attack methods and harms consumers using any programmable device, server, and networked web.

The Ads  blocker actually displays paid mobile ads, and sometimes false clicks on the ads, thus the maker value of the Ads can be doubled in numbers

This is the most common type of malware that can frustrate users by displaying a series of mobile advertisements, or it can be said that we use our precious time and data to make money for ourselves. 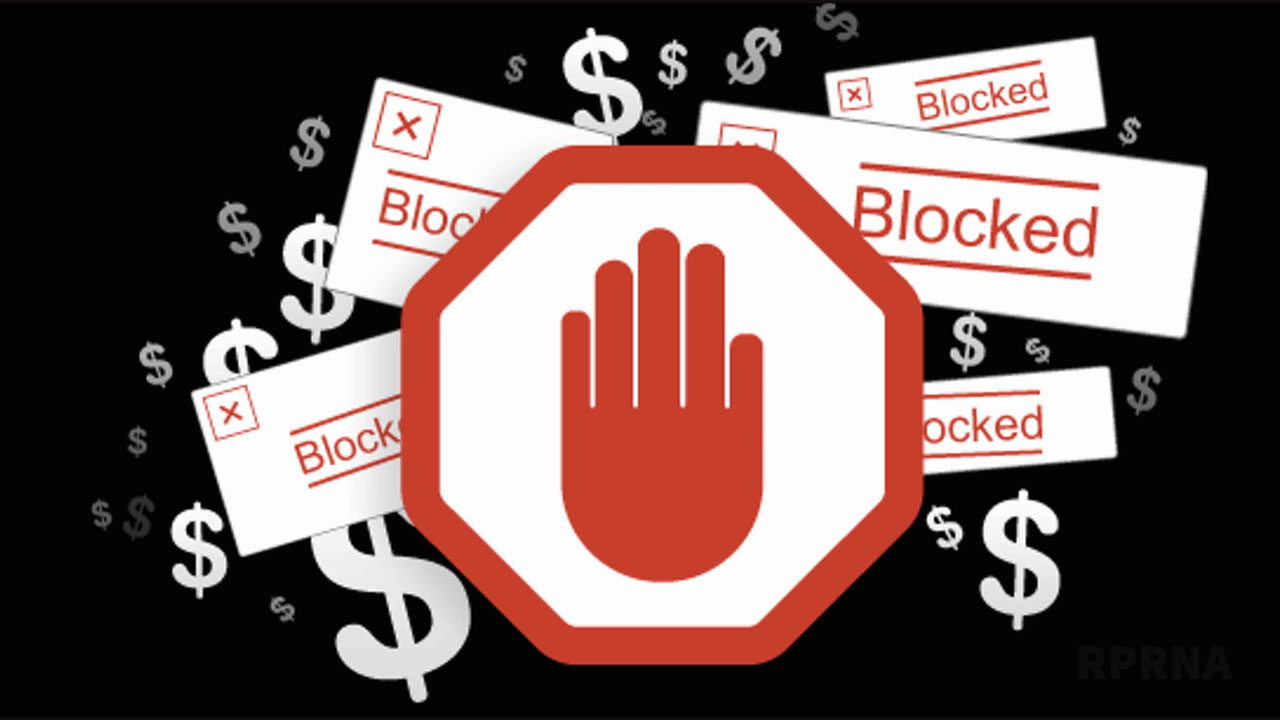 But, have you ever wondered what else the malware can do besides crashing malicious ads on your smartphone? NO!, let’s have a look at more information written below –

What may this malware do to your smartphone

With all this information and details, the Hackers can harm you in various ways including collect and sell your device, until you’re flooded with robocalls, texts and, also many ads.

In case you are encountering these types of signs, you need to take some further actions to stop them.

How to prevent it

It’s just really hard to completely avoid the attack but we can prevent Malware to attack our devices often. We just have to make sure something including-

By all these things, the chances of facing these kinds of Malware, and you can avoid them for a long time.