The CEO of the Black Shark Technology, Luo Yuzhou came to Weibo to indicate the arrival of the next Black Shark mobile phone. He also hinted that the upcoming Black Shark gaming phone is truely invincible.

Black Shark has evolved in accordance with the 2021 schedule and is focusing on its next-generation gaming smartphones. Like last year, the company can also launch two mobile phones this year. The standard Black Shark 4 model can be used with the more advanced Black Shark 4 Pro. 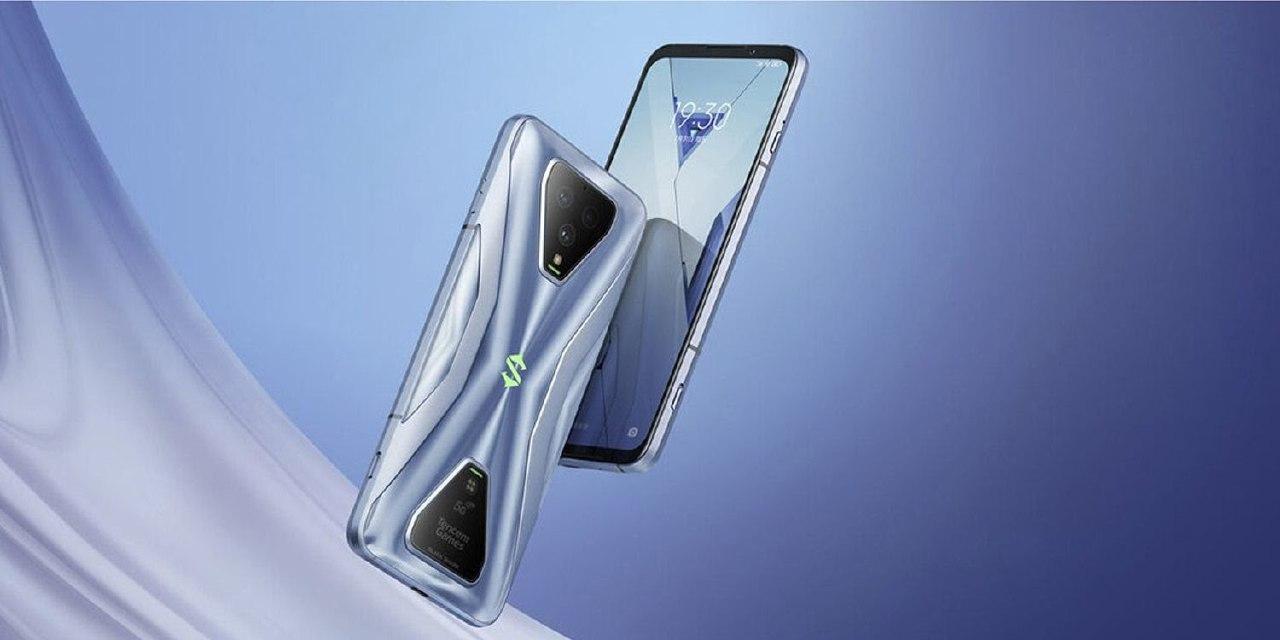 However, Chinese manufacturers are known for skipping the number “4” in their product names because it is considered a bad omen for the country. Therefore, it remains to be seen whether the brand’s next phone will be called Black Shark 5 or 4.

We’ve also reported that Blackshark is also preparing a new smartphone model codenamed “Emperor”  equipped with Qualcomm’s Snapdragon 888 5G. It will be unveiled in the first quarter of the next year.

Furthermore, the performance of fast charging support of the upcoming flagship from Blackshark is also well designed. Currently, we don’t have any other information about these smartphones.