Here’s another glimpse at the Redmi K50 design in the recently released 3D renders, courtesy of HoiINDI. It looks similar to the Pro variant not on the rear side but in certain aspects, with a rectangular camera bump housing three sensors.

Looking at the renders shared by rising concept creator HoiINDI, the Redmi K50 has flaunted thinner bezels and a flat display. The phone will reportedly feature a 6.6-inch AMOLED display with a 120Hz refresh rate for a super smooth experience.  There is a punch hole in the middle of the device which houses the front camera.

Both the volume control button and the power button are displayed on the right side of the device. The rear has more distinctive features. The camera bump is a rounded rectangle in the top left corner of the panel. All three of these cameras are located on small bumps. 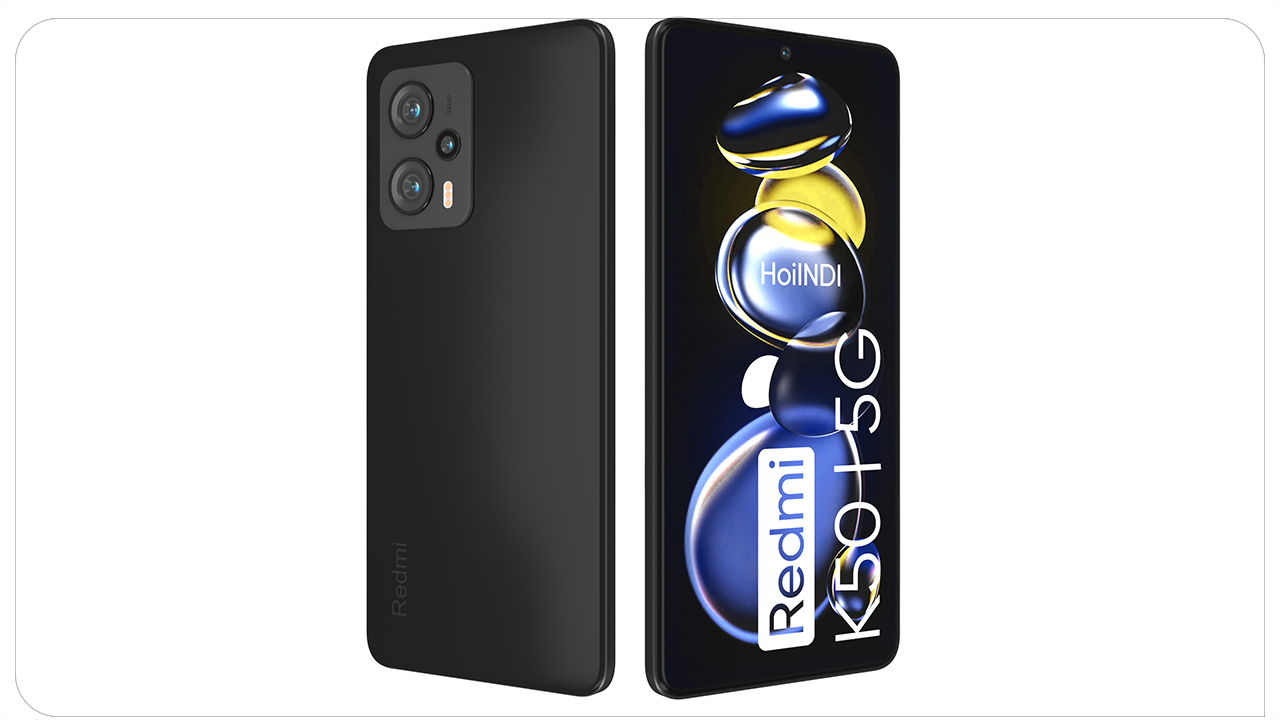 Apart from the other two cameras and the flash, the central camera takes up a small part. The design looks familiar as it is the same design as the camera package of the Redmi K50i. The back panel appears to be made of glass, but it has a light texture that gives a matte finish. The Redmi logo is placed vertically in the lower left corner.

Check out the complete video for Redmi K50 concept renders in 3D!

The report also suggests that the Redmi K50 will come with a 5,080mAh battery unit and support for 67W fast charging. The upcoming Redmi K series device is said to feature a triple rear camera setup that includes a 64-megapixel primary camera, an 8-megapixel ultra-wide lens, and a 2-megapixel sensor. For selfies, the phone could reportedly feature a 16-megapixel camera.

What can we expect from the upcoming Redmi K50? Tell us in the comments box. 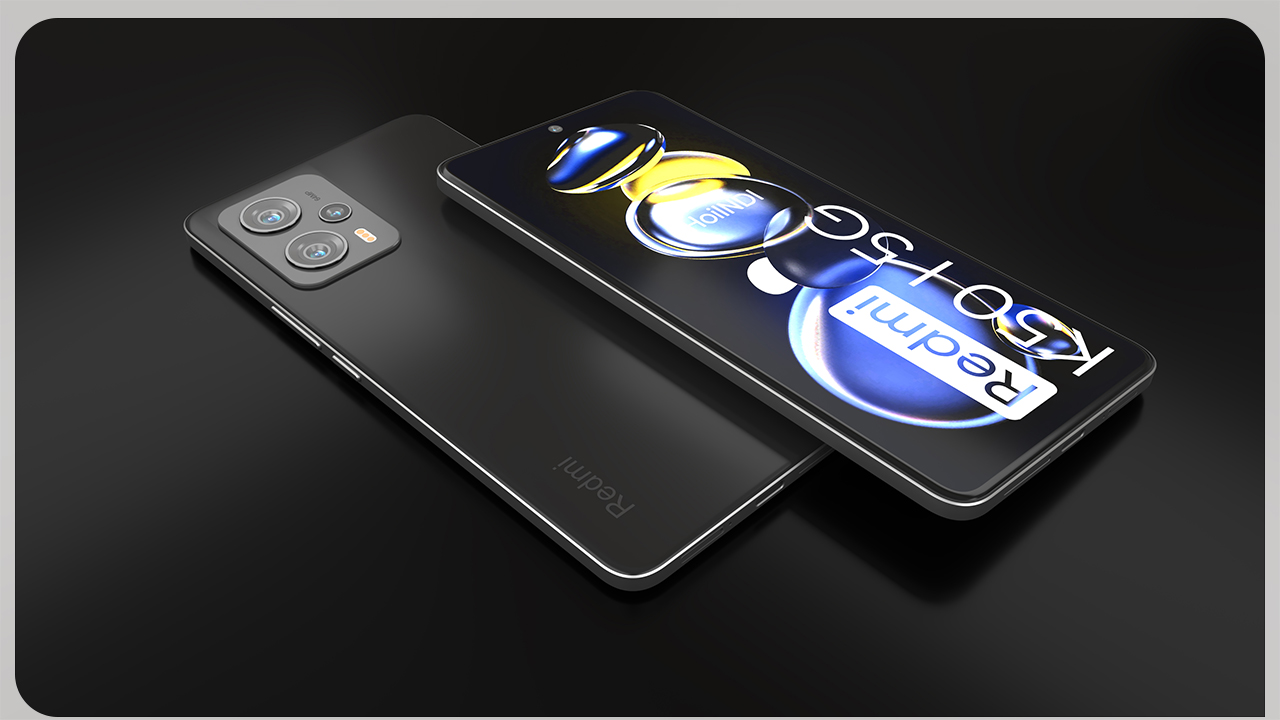