The new iQOO 10 series of the Snapdragon 8 + flagship platform is expected to be released in the near future. Following the exposure of the configuration information of the new series of phones, the camera of the new phone has flowed out on the Internet today.

The renderings of iQOO 10 leaked online show that the back of iQOO 10 adopts a modular splicing design, the camera modules in the upper half are the same, and the lower half is made of different materials or colors to form differentiation. 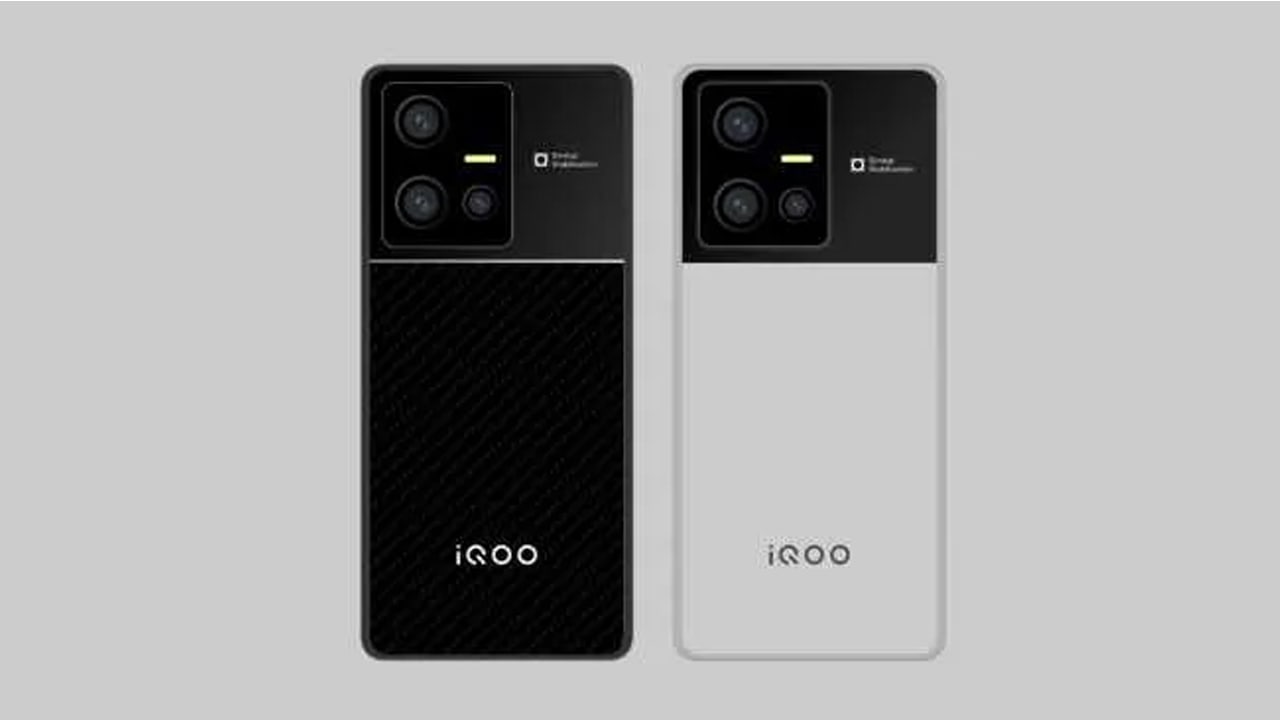 In addition, the image module of iQOO 10 is smaller than that of iQOO 9, the lines outline the whole, and the carbon fiber weave texture is very recognizable. According to previous reports from @Digital Chat Station, the iQOO 10 series includes at least two models, the standard version and the Pro version, of which the former will use a 6.78-inch FHD resolution centered single-hole OLED screen that supports 120Hz high brush and supports DC dimming.

It uses Qualcomm’s recently released Snapdragon 8+ processor with 12GB of RAM. The rear main camera uses a 50-megapixel camera with a 1/1.5-inch outsole and supports 120W fast charging. The iQOO 10 Pro is expected to be the first flagship model to support 200W fast charging, which can be fully charged in about 12 minutes. The new iQOO 10 series is expected to debut in July, and the specific time has yet to be officially announced.