Oppo Find X3 series is only one week away from the release, and huge leaks are circulating on the Internet, which has revealed some functions and specifications of smartphones. Three new smartphones have been launched in this series, namely, Find X3 Pro, Find X3 Neo, and X3 Lite.

Another leak spotted on Weibo, this time the live image of the smartphone has been leaked revealing the price detail of the Oppo Find X3 series. As shown below, the Find X3 promotional video appeared on an e-commerce application, and on the microsite, the Chinese price starts at 5499 yuan ($847). 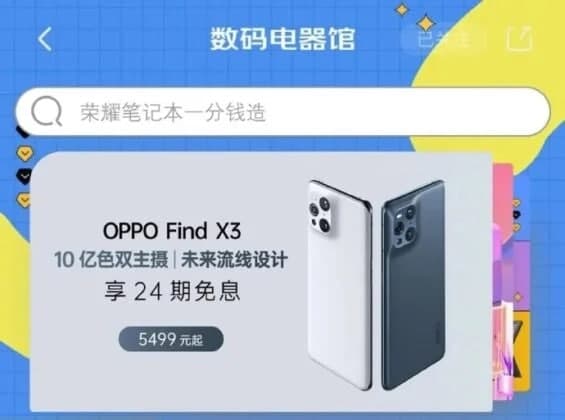 Previously,  the renders of the Oppo  X3 Pro, X3 Neo, and X3 Lite have been leaked, which reveals that the Oppo X3 series sports an Ultra-curved display. A quad-camera setup on the Pro model looks similar to the recently launched Apple iPhone 12 models.

It is reported that OPPO will launch OPPO Find X3 equipped with Snapdragon 870 chipset in China, and its appearance may be the same as Find X3 Pro. In this case, the device may share some specifications in the “Pro” variant. 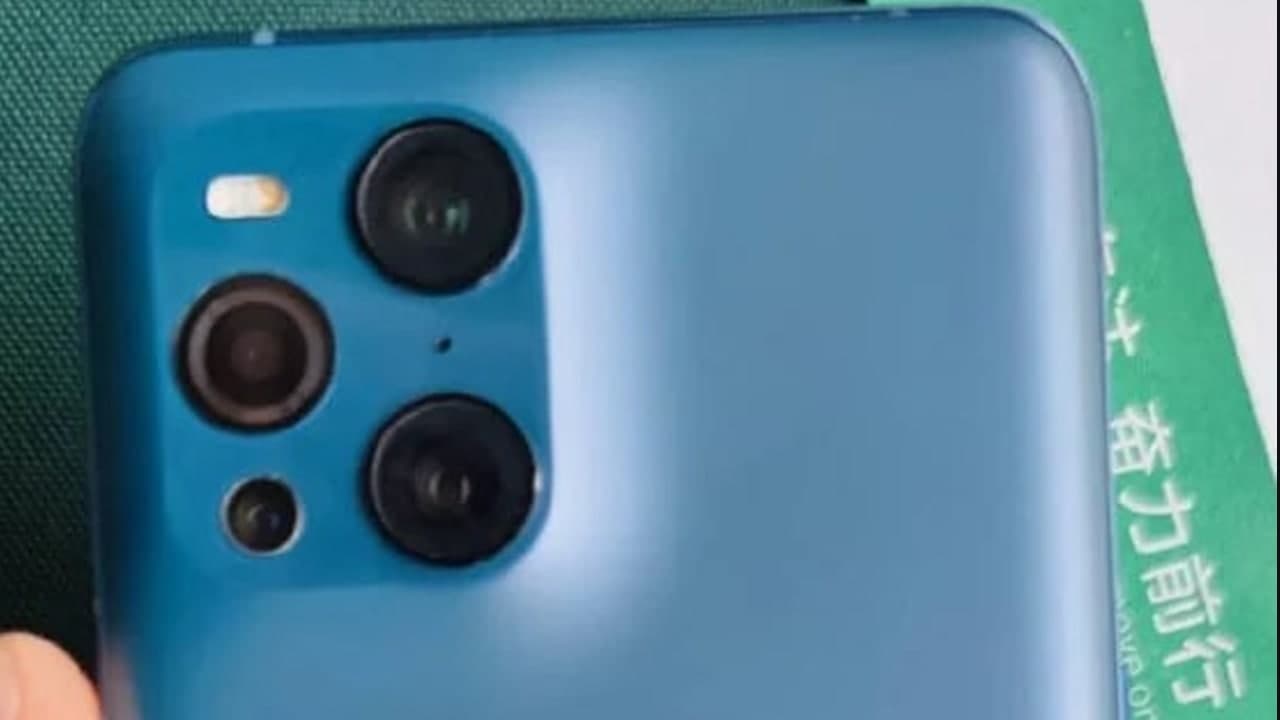 Oppo Find X3 will sport a 6.5-inch OLED display that offers 1440 x 3216 pixels with a 120Hz refresh rate. For the camera department, it is rumored to equip a quad-camera setup with dual 50MP cameras, one as a primary lens and the other as an ultra-wide camera.

The other two cameras are of 13MP lens for 2X optical zoom and a 3MP camera for up to 25X zoom. The new handsets from Oppo are expected to debut ahead of March this year. And along with the two premium models Oppo Find X3 and Find X3 Pro, the company is also expected to launch Find X3 Neo and Find X3 Lite.