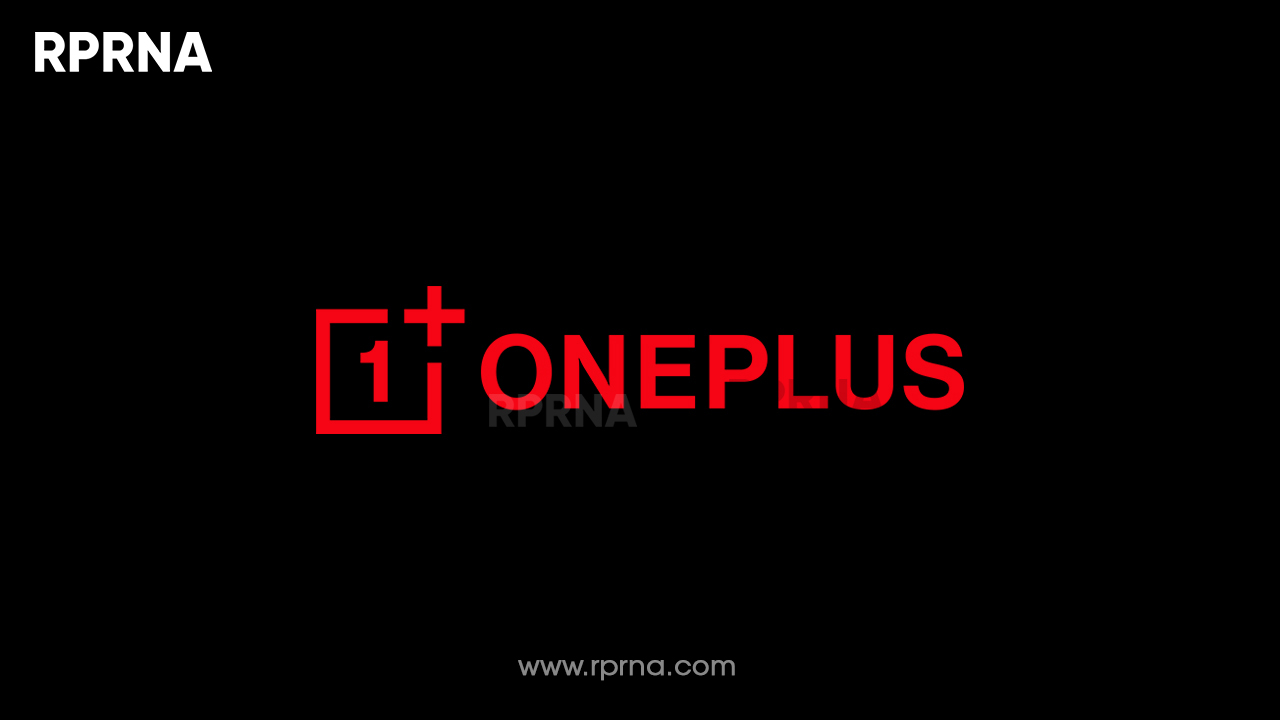 OnePlus 10 Ultra is widespread news and is emerging with unlimited renders nowadays. Although, the device is in rumors to showcase a similar look just like the 10 Pro lineup. Yet, this time the company is focusing to build a powerful camera structure on the back of the handset alongside a sleek layout.

Thanks to concept designer HoiINDI, who brings the latest look of the OnePlus 10 Ultra in his new renders. While the phone continues to deliver the same lens frame on the rear side, the new renders display that it will give some space to the Hasselblad Persicope shooter at the backend.

With the very first look, the device gives a sleek and fine impression of its body structure. Besides a large boundless display panel, the device carries a punch-hole selfie shooter on the front face. Further, it holds slight curves on the edges to flatter the slim outline of the gadget. As usual, the sidelines of the device exhibit the volume and power tabs. 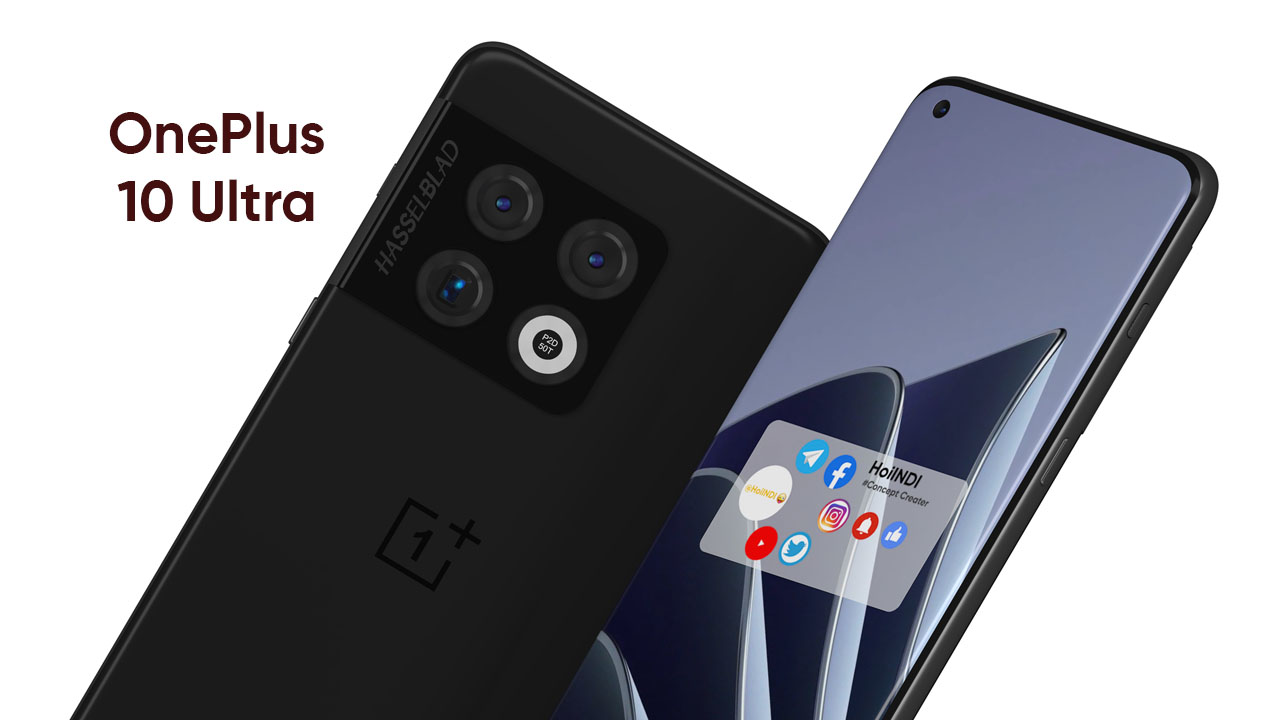 Let’s move on to the main component of the device – The camera. As mentioned, we did not find any change in the camera plateau when compared to the 10 Pro model. It goes on with a rectangular camera module attached to the left side. However, a new addition comes to the lens that carries a Hasselblad Periscope shooter.

Yes! The handset comprises four lens housing with metal rings. The very first go for the primary shooter. Meanwhile, the other two fall in the ultra-wide and periscope category. Finally, the last one appears as the flashlight for the device.