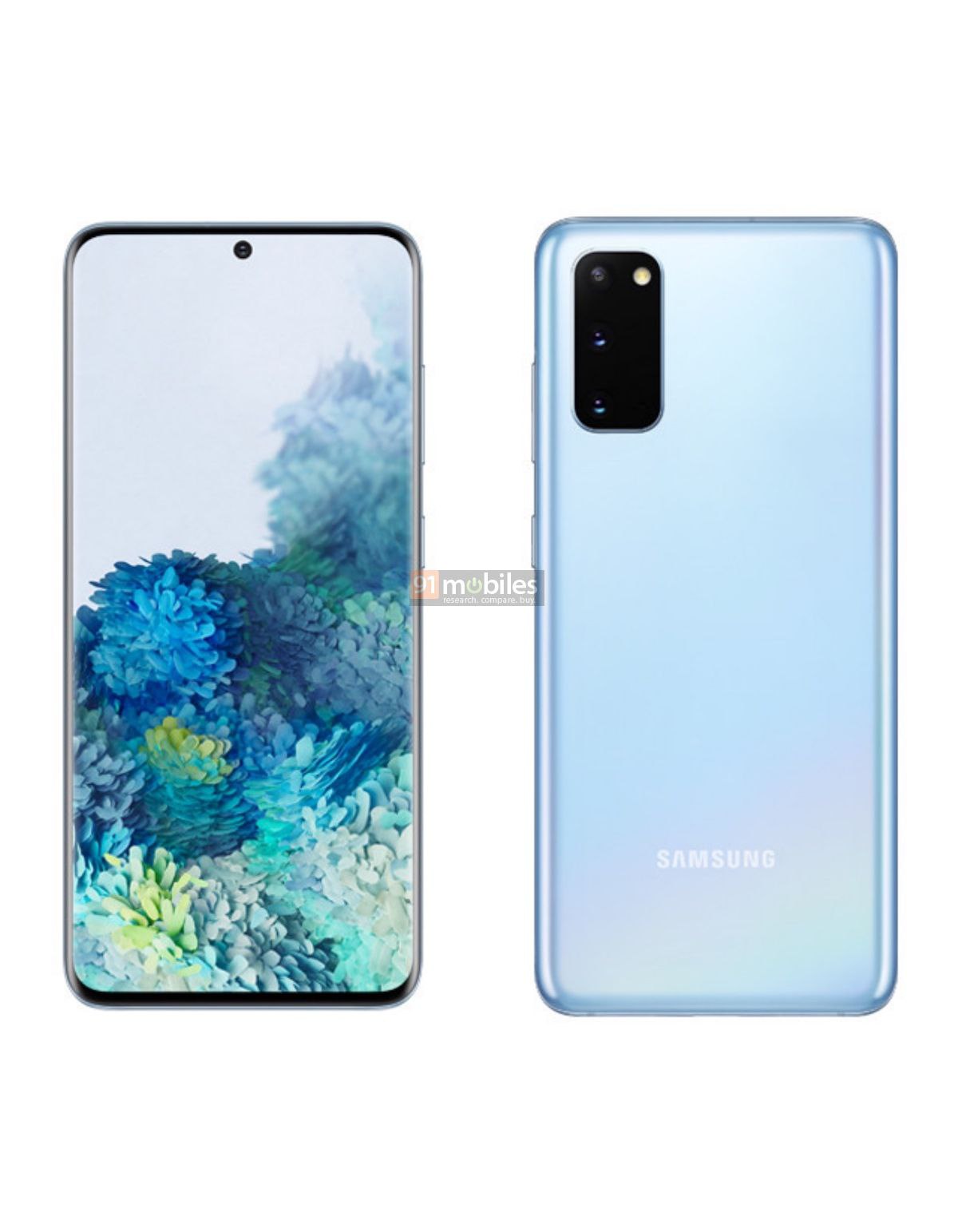 Read More: Register for the Galaxy S20 pre-order and get a $35 instant credit

You can see the Galaxy S20 camera pictures below, courtesy of XDA’s Max Weinbach, where it compares the Night Mode on the Galaxy S20 and S10. As you can see in the image below, the images are a clear, breather, and less blurry with a noticeable improvement over the Galaxy S10.

In another tweet, Max Weinbach shared two images captured with the Galaxy S20+. The first picture was captured using the phone’s main camera and the second is using a 30x zoom. The images were impressive, though there’s some noise.

You can check the tweet below to see the picture captured by the Galaxy S20+ using a 30x zoom.

Ok. First photo is out of the main sensor and second is 30X zoom. Both from the S20+. https://t.co/YQLgusmdhE pic.twitter.com/nEEhhPhFiz 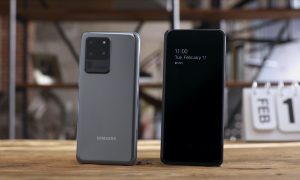 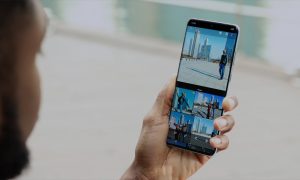