Huawei could launch the next P-series smartphones next month. Before the expected launch in March, we have already seen some leaks and rumors about the Huawei P40 devices. Now a new image recently surfaced on Weibo that appears to be a camera sample of the Huawei P40 device.

As you can see in the image, the picture is captured in Portrait mode. The background is blurry, impressive edge recognition. As confirmed by the leaker, it is captured by the Dual telephoto lens, and the size of the image is 16MP. Just check this impressive picture below: 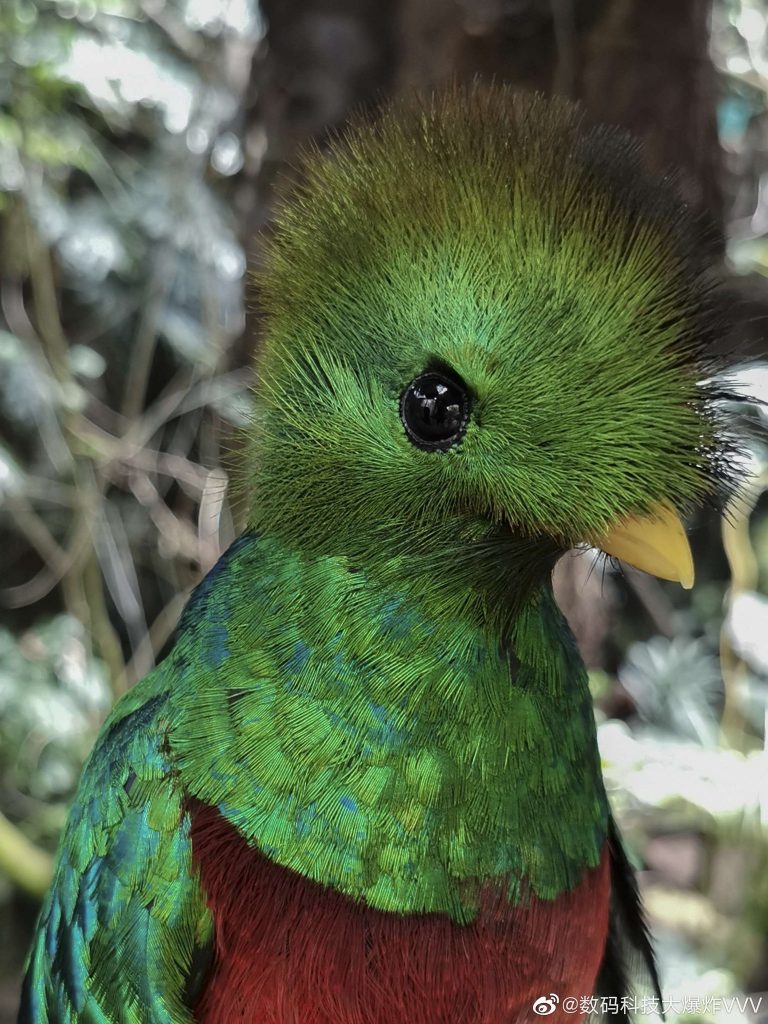 The P40 Pro is expected to come with five cameras at the back in a new rectangular module, similar to the Galaxy S20 series. It should come with a primary, telephoto (periscope-style), ultra-wide-angle and time-of-flight (ToF) sensor on its rear.