At the end of the year, Xiaomi launched its new flagship, Mi 11 in China. Recently, this device launched for the global market with an incredible design and new features.

Now, a well-known durability tester from the Youtube channel – JerryRigEverything tested the overseas version of the Xiaomi Mi 11.

In the fire resistance test, the Mi 11 screen burned for about 20 seconds, and a small space appeared in the middle of the screen, but overall usage was still normal. Apart from this, the Xiaomi Mi 11 also passed the bending test of JerryRigEverything. 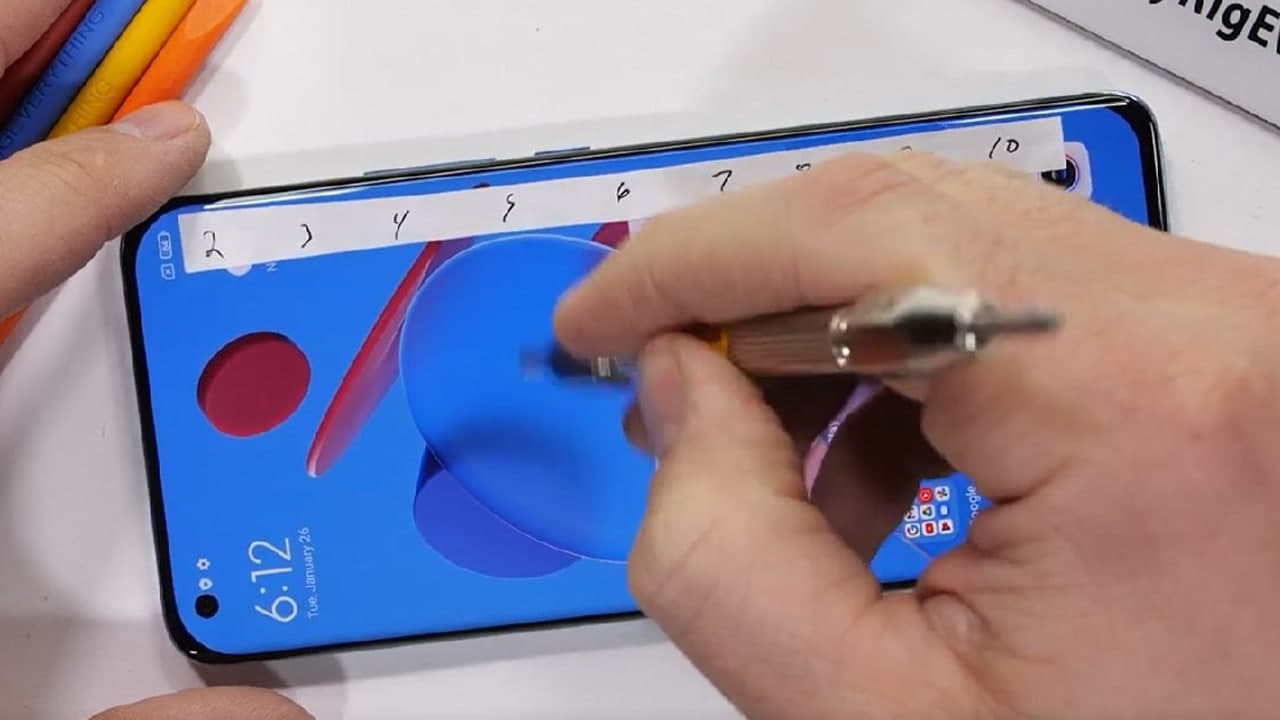 In the end, the bent test revealed that Xiaomi has improved the toughness of this flagship and haven’t received any of the damage. Overall, the tester is very satisfied with the durability of the Xiaomi Mi 11.