In February 2020, Motorola launched Moto G Stylus, its name itself clears that it equips a built-in stylus pen. Moving forward, the company is preparing to unveil a new smartphone that will also come with a stylus pen functionality.

Thanks to Steve Hemmerstoffer (via Voice), we now have an early look at the upcoming Moto G Stylus 2021. According to Steve, this device sports a 6.8-inch flat display with a single punch-hole camera located in the top left corner. Its display size makes the Moto G Stylus 2021 bigger than Samsung Galaxy Note 20 Ultra. 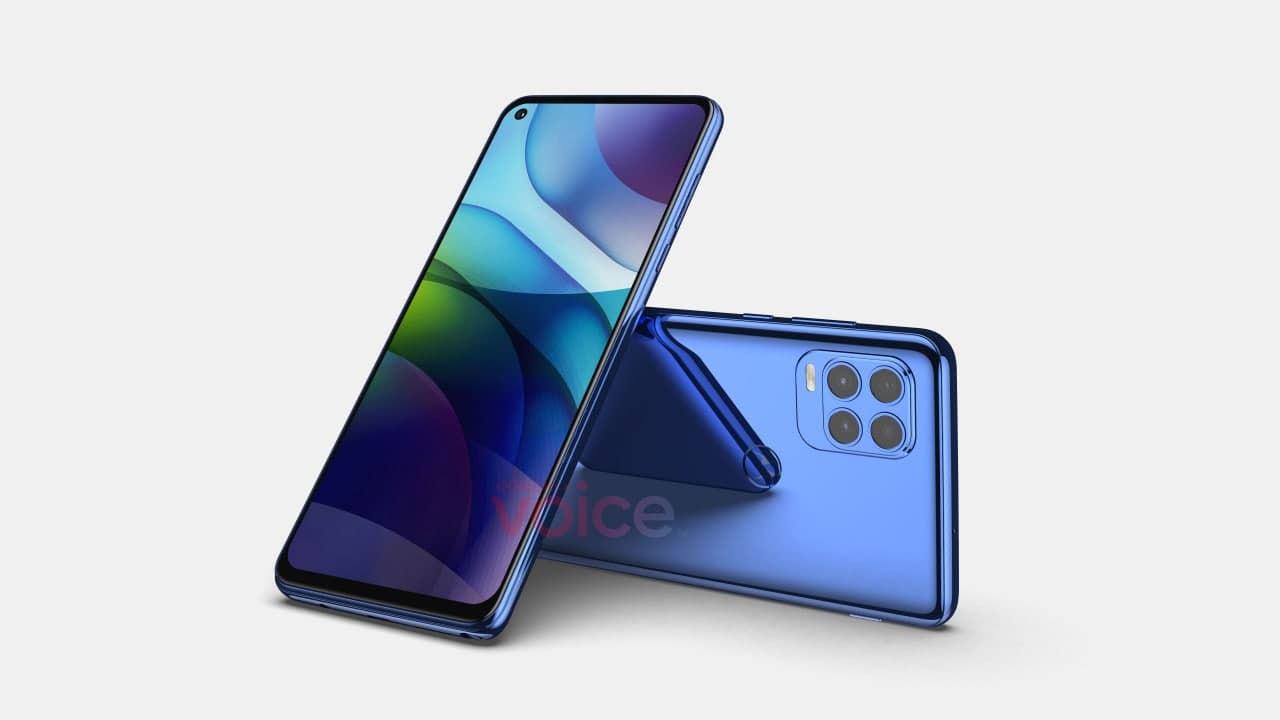 Coming to the back, it comes with a quad-camera setup in a large rectangular housing which includes a 48MP primary lens, 8MP Ultra-Wide, 2MP Depth lenses, and a 5MP Macro sensor as well as a 16MP camera for selfies. The company has installed a fingerprint scanner in the same position as its predecessor. 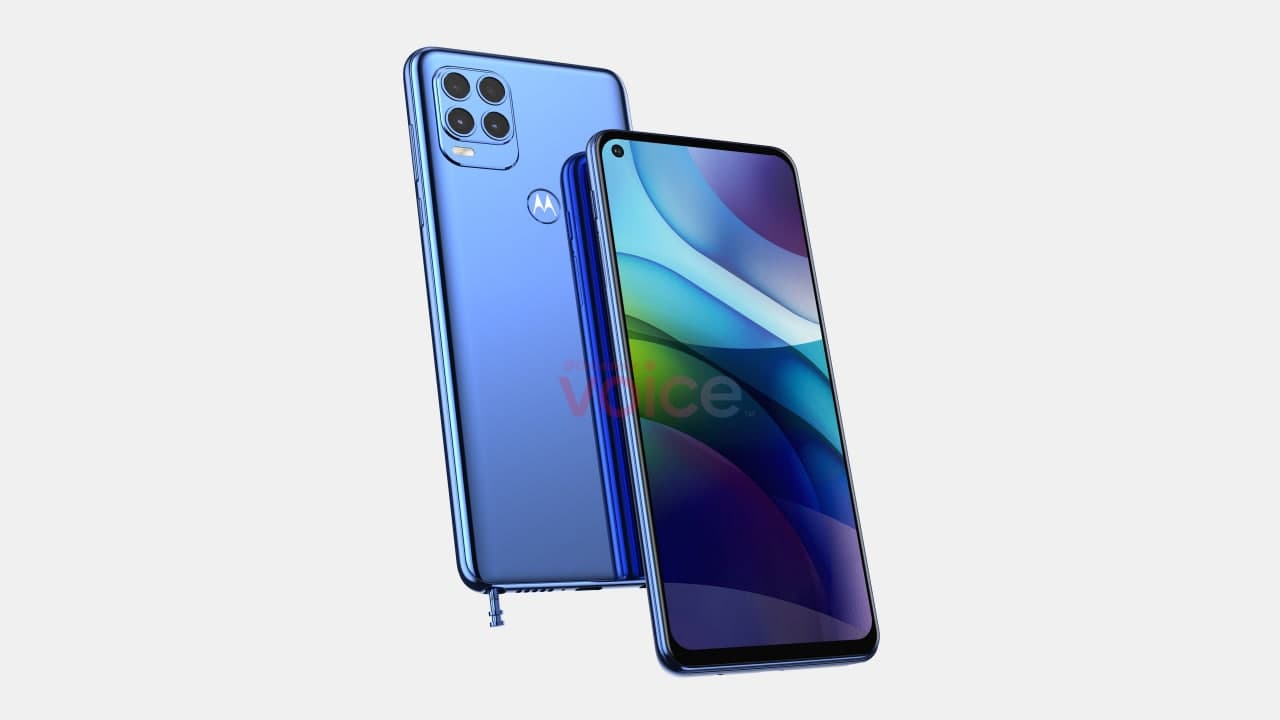 It measures 169.6mm high, 73.7mm wide, and 8.8mm thick (10.9mm with the rear camera bump). Motorola will ship Moto G Stylus with a stylus that slips in its holder located on the bottom of the phone. 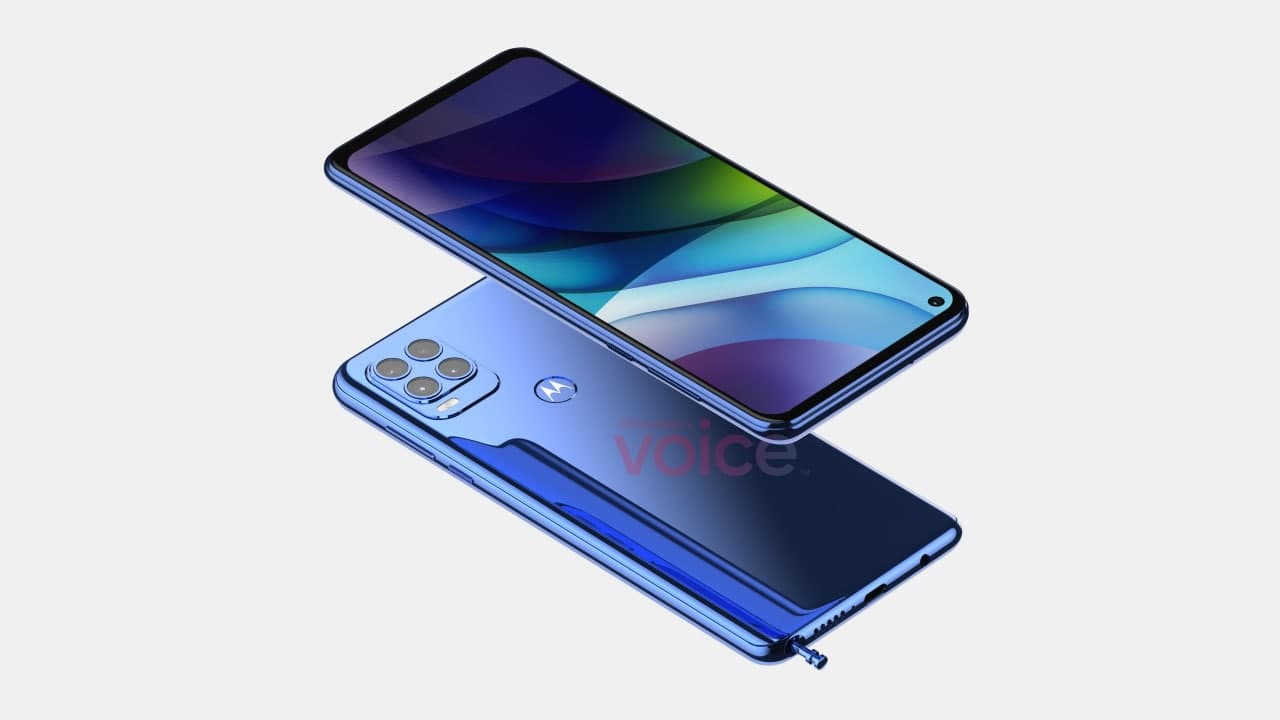 As of now, there’s no more information, pricing, and launch date available for this smartphone. We can expect that Motorola will introduce its upcoming Moto G Stylus 2021 in early 2021.