Earlier, we’ve reported that the new phones of the Realme Q3 series will be released on April 22 at 19:30. Now, Realme’s Vice President, President of China, and President of Global Marketing, Xu Qi has shared the original photos of the Redmi Q3 series phone, which claims to be the Q3 Pro. The main color of the phone is “Firefly”, which is also Realme’s first Firefly phone.

As per the reports, the design of the phone is inspired by the unrelated Y2K culture. Realme combines luminescent materials with fluorescent color for the first time. After fully absorbing sunlight, the word “Dare to Leap” on the back cover of the phone will show a fluorescent effect, like a firefly in the dark. 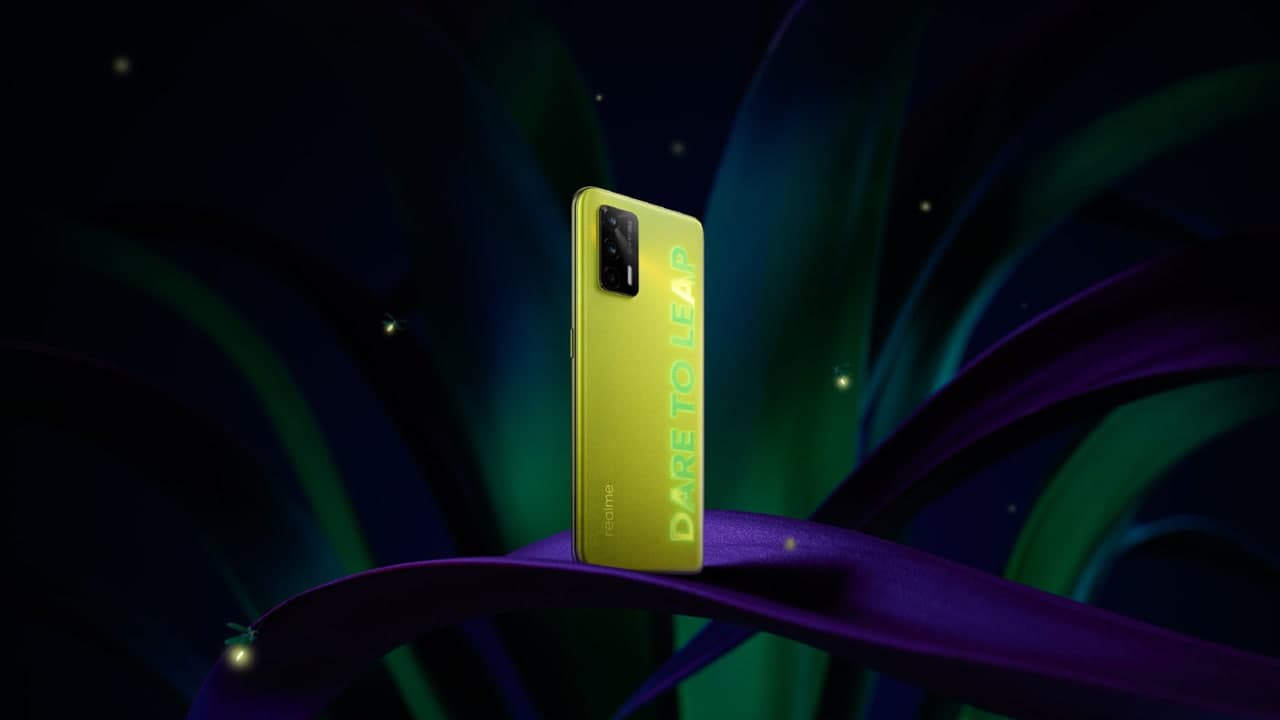 The previous reports suggested that a certain version of the machine will be equipped with MediaTek Dimensity 1100 chip, 120Hz display, built-in 4500mAh battery, 50W fast charging, but standard 65W charger, and more.

Samsung Galaxy A31 receiving Android 11-based One UI 3.1 update