Huawei has officially confirmed the launch of its upcoming foldable phone called Mate X2 on February 22 this year. As we are approaching the release date, there are several new leaks and rumors that are surfacing for this upcoming handset.

Previously it was said that the camera technology used in the Huawei Mate X2 will be exclusively supplied by the Chinese lens maker Sunny Optical and Ou Feiguang and Koran tech firm, Samsung will supply the folding displays.

Meanwhile, the latest news coming from the Chinese media suggests that the OLED panels for the Huawei Mate X2 will not be supplied by Samsung, as the company has not received the supply permission from the US Department of Commerce.

If now Samsung then from whom the Chinese phone maker will get the folding screens for its smartphone? As per the news, the Mate X2 will come with the displays manufactured by Chinese tech firm BOE.

Although, nothing is officially confirmed yet related to this matter and we’ll get more about it as the phone reached its launch date. Also, there are some previous leaks and rumors that give us hints about the features that this phablet could come with. 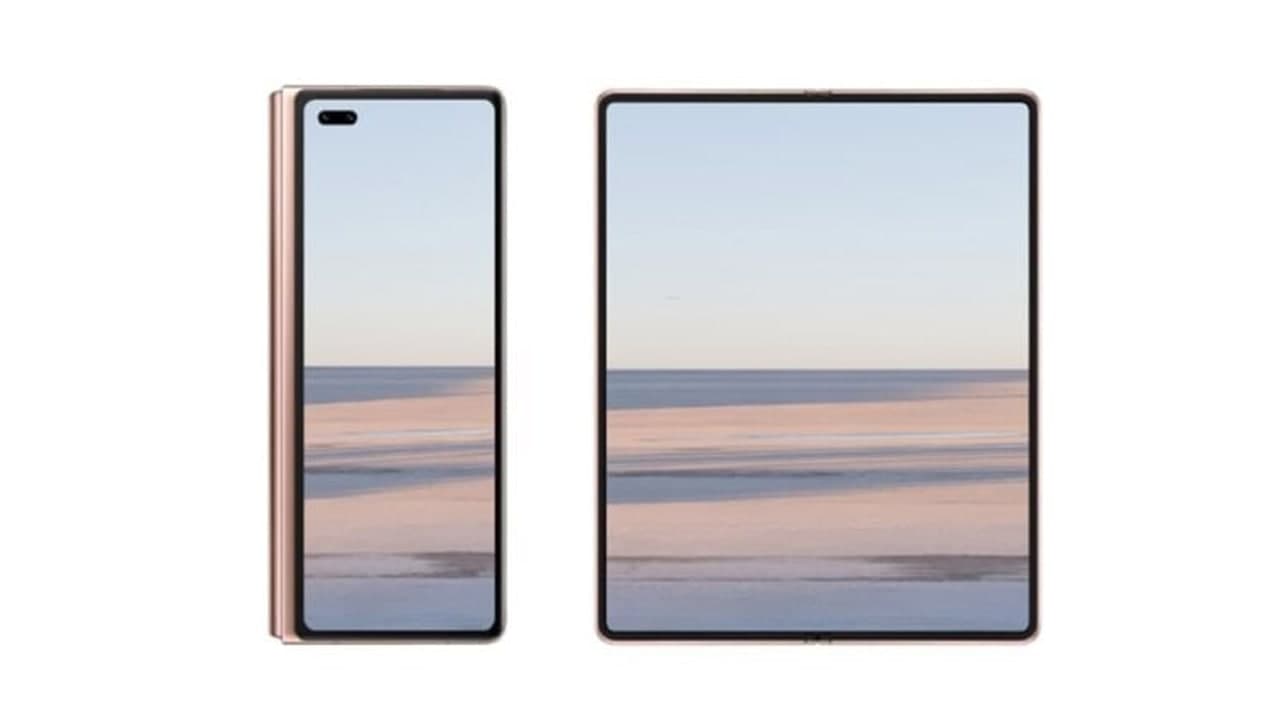 It may equip Huawei’s self-made Kirin 9000 processor along with the 5G connectivity, Bluetooth 5.1, and more. In terms of camera, it will feature a quad-camera setup with a 50MP main camera and three more lenses of 16MP, 12MP, and 8MP respectively, it will also have a 16MP shooter for selfies.

Furthermore, it may pack a 4400mAh battery with support for 66W fast charging. In addition, the phone has also received the network access certification, which confirms that it will have support for WiFi 6.