Before a few months, we’ve witnessed the leaked CAD renders of Samsung’s upcoming Galaxy A52 5G smartphone. And now, the device has received China’s 3C certification that confirms its charging capabilities.

The previous report reveals that an unreleased Samsung device having a model number of SM-A525F was tested on a popular benchmark site having Snapdragon 720G processor supported by 8GB RAM. As per the model number, it will be the Galaxy A52 LTE.

Furthermore, the device is running on Android 11 which means it will have the latest One UI 3.0 pre-packed. The company may launch this smartphone in both 5G and 4G connectivity with the same hardware capabilities. 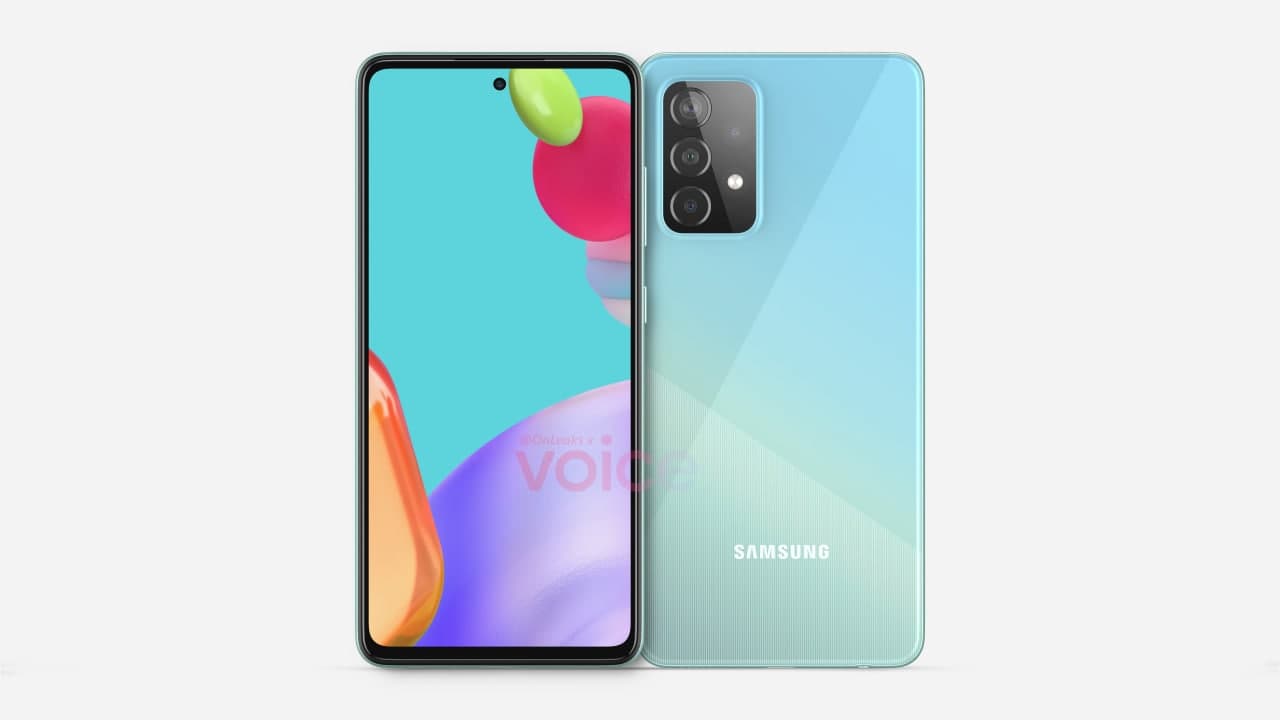 However, the company has not announced anything about its upcoming A series of smartphones. Meanwhile, the first Galaxy Unpacked event will be held on January 14, 2021, and the company will launch three new flagship smartphones – Galaxy S21, S21+, and S21 Ultra.