A new report from GalaxyClub claimed that the Galaxy S22 Ultra will have a dedicated slot for the S Pen, just like the Galaxy Note devices. However, the Galaxy S22 and S22+ are said to miss the slot for S Pen.

Samsung looks to rapidly developing its flagship Galaxy S series next year, as we have started receiving constant leaks and rumors about them. Now, as per the latest leak from tipster IceUniverse, the Galaxy S22 Ultra will be a beautiful Samsung smartphone.

Although the tipster is currently not 100% sure but he believes the upcoming “Galaxy S22 Ultra will become the best looking Samsung smartphone ever.” However, the S22 Ultra will be the top version of the Galaxy S flagship series in 2022, and the amazing appearance will be the cherry on the cake!

If that guess is correct, the S22 ultra will become the best looking Samsung mobile phone ever (in line with most people's Aesthetics), but I still need more evidence to confirm my guess.
So, please wait.

Earlier, the same source revealed that the standard Galaxy S22 will be equipped with a 6.06-inch screen, which is slightly smaller than the Galaxy S21. If this leak is correct, the device could be called a “mini” Galaxy S22 flagship.

However, the display size will be slightly smaller than that of the Galaxy S21, and the overall body size will also be reduced, which means less battery capacity. Recent rumors indicate that the vanilla model has suffered a major loss of battery capacity as it may come equipped with a 3700mAh battery and 25W fast charging. 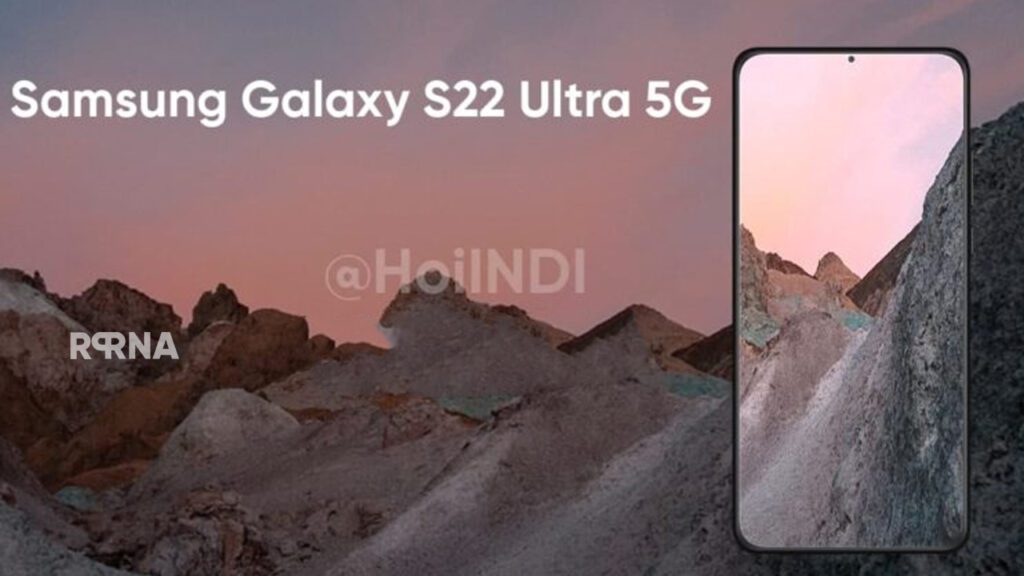 On September 18, a Galaxy S22 model SM-S901U appeared in the Geekbench database, indicating that it is equipped with a flagship SoC – Snapdragon 895 or 898. Furthermore, the document also hinted at Qualcomm’s upcoming flagship SoC codenamed “Taro”.